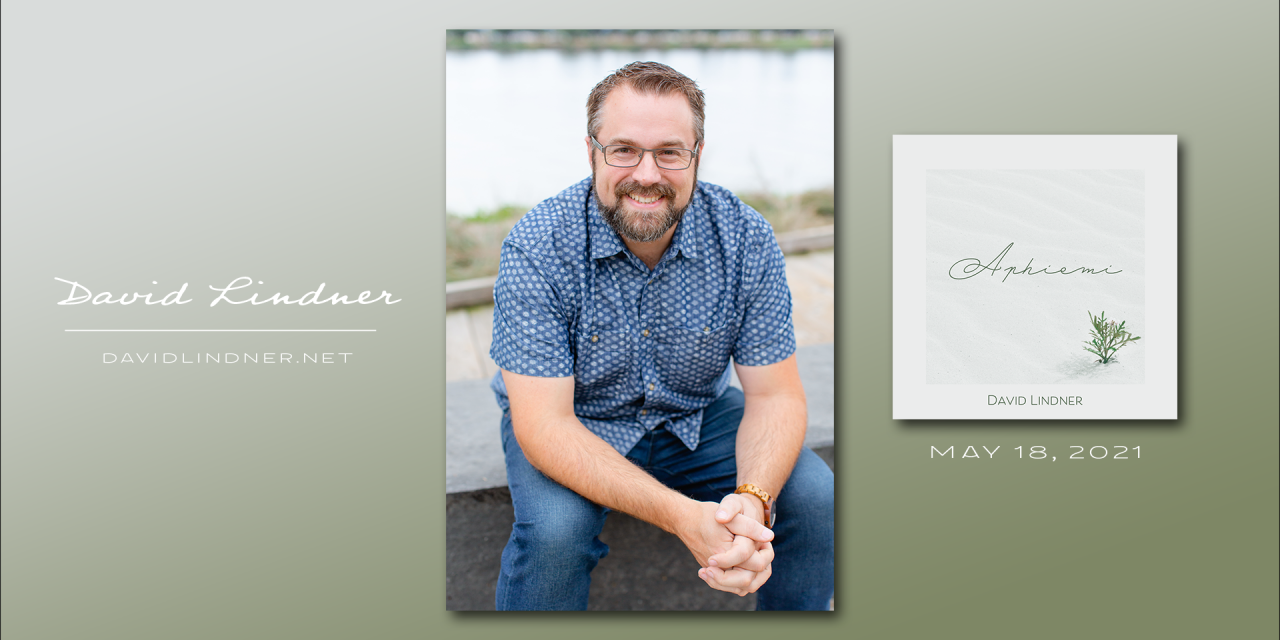 I’m excited to announce another album coming out this week! On Tuesday, May 18th (Mt. St. Helens Day!) And this one is different. It’s just my music. I love hymns, I love making covers of songs. But, I also love writing my own music.

I’ve entitled the album “Aphiemi”, (Pronounced: af-ee’-ay-mee) which is the greek word for forgiveness and sending away. It means: to send away; to bid going away or depart; to send forth, expire; To let go, leave alone, let be, disregard; To leave, go away.

This album is the story of that “giving up” and the consequential “sending away”. It’s the story of what Jesus did for us and what we receive because of what He did.

Colossians 1:13-14 – “For he has rescued us from the dominion of darkness and brought us into the kingdom of the Son he loves, in whom we have redemption, the forgiveness (Aphiemi) of sins.”

“What’s with all the greek words?” Good question. As I’ve been working to get my music on playlists, I’ve noticed something. The songs that don’t have too “churchy” of a title aren’t rejected as much as those that do. I also noticed a lot of other pianists who title their music with words from other languages. So, I thought, what if I used greek words that mean something to me as the inspiration for the song. Then the word itself shouldn’t be a turn off for someone looking for good piano music and, if someone likes the song, then they go look up what the word means, maybe a seed gets planted?

This will be a digital release only, meaning I don’t plan on making physical CD’s. You can purchase the album on iTunes and Amazon on Tuesday, May 18th (Mt. St. Helens Day). But, one of the most meaningful things to me is when you add it to your prayer and worship playlists and when you share it with your friends.

Thanks to all of you who support me and my music!