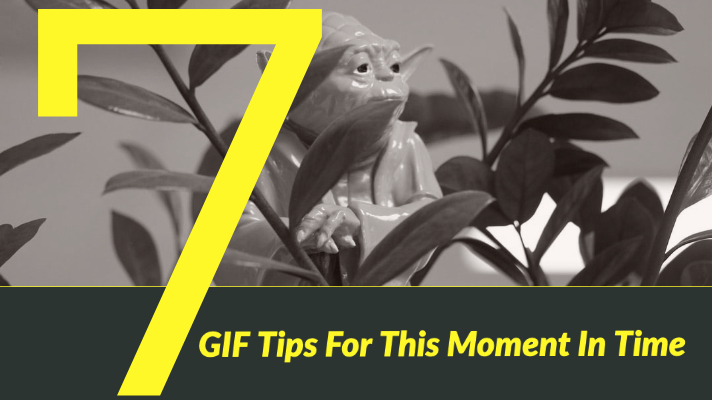 In the monologue for SixEight Church’s service this past week, I shared the story of Daniel Thorson. Here was his tweet on May 23rd: “I’m back from 75 days in silence. Did I miss anything?”

Daniel has gotten a lot of attention. He knew about the virus before he started his retreat, but had no idea how extensive things got.

Two days later he tweeted: “People at the grocery store seem more anxious than I remember.”

I’ve been thinking over the past 75 or so days of my life to try to remember what all has happened. To me, the last 75 days feels about like a good solid year or so. When I try to think back to a specific date, like Easter, or the first Sunday of the pandemic, in my mind it’s not that much closer than last summer’s family vacation. They’re about equidistant.

He came back before the murder of George Floyd and the start of the protests and people were already feel like this:

But, what do we do about it?

Well, I have a few ideas. And I thought I’d illustrate them using GIFs.

First, we should get our sense of humor back. One of the reasons I decided to add a monologue into our service was because I felt like people needed to laugh. That’s more true now.

Second, we should spend less time watching the news and scrolling and trolling. Fear based news and social media articles are addictive. So, we’re a bunch of adrenaline junkies right now. And the fear is short-circuiting our brains. Not only are we addicted, but our addiction is causing us to be less rational beings. If that’s you, consider this your…

Third, we should look for ways to do something kind for someone. Remember how, at the start of the pandemic we were “all in this together”? And you heard stories about people helping their neighbors? Yeah, we should do that again.

Fourth, we should work at being peacemakers in the world. Both the political parties and the media are working to divide us. That’s no secret. But, we don’t have to fall for it. We could actually choose not to fall into the trap.

Fifth, we should work harder to be gracious with people who disagree with us. I’m sure people won’t like this one, because we’re kind of living in an all or nothing moment. But, it is possible to disagree with someone and still love that person and even have a good relationship with them. Nobody agrees on absolutely everything. So let’s just…

Sixth, we should stop spending so much time on social media. Go outside, get some sunlight and fresh air. Or if you’re in the Northwest where we’re having the second wettest June on record, go stand in the rain.

Seventh, we should be a little more humble. During the pandemic, everyone became expert epidemiologists. Everyone held their point of view with absolute confidence. At least until their point of view was determined to be wrong. The news got a lot of stuff wrong. Remember how we were supposed to leave packages outside for 24 hours and sanitize your groceries when you brought them home. Then they learned that the virus is primarily transmitted through the air.

What would your advice be to Daniel? 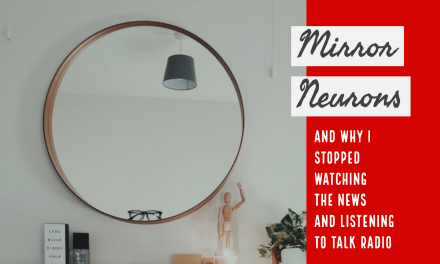 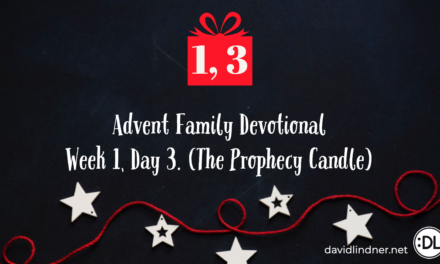 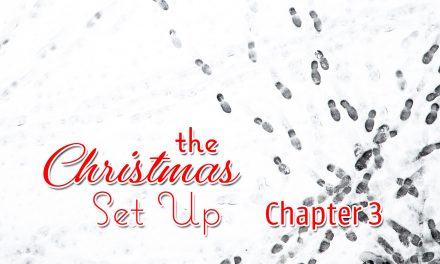 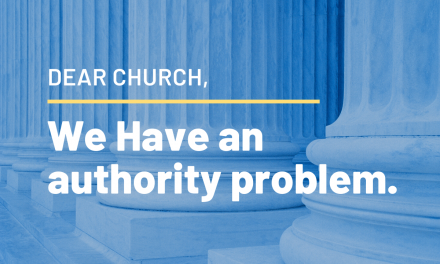