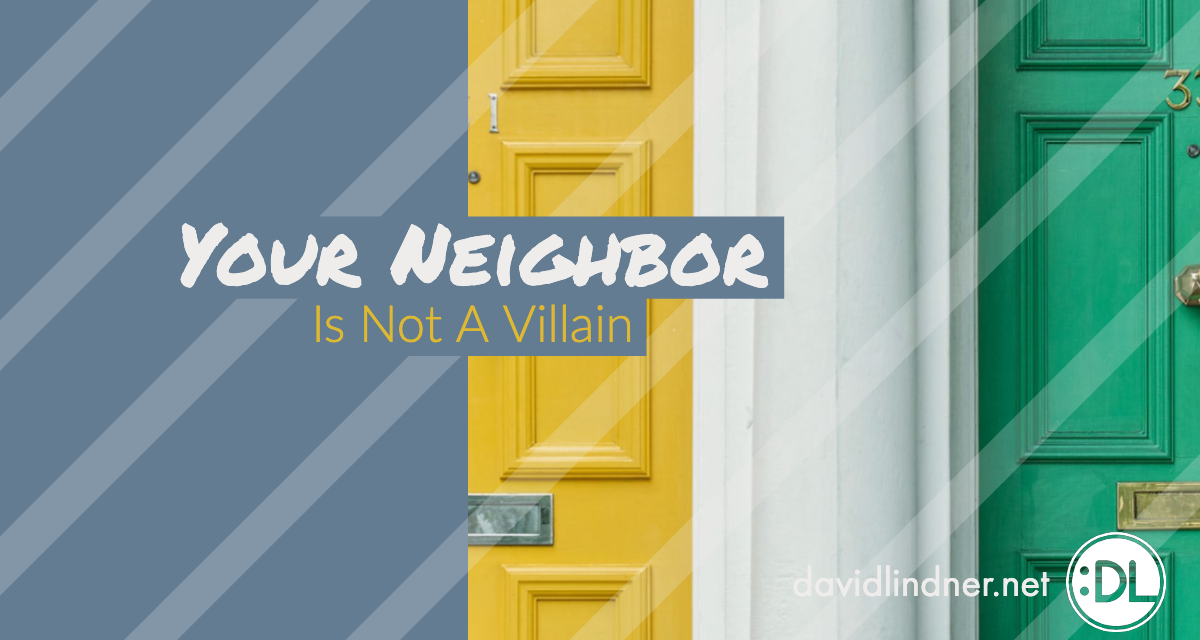 TV ratings may be the worst thing that has happened to our country.

Specifically as it applies to the news and advertising.

I’m not opposed to free speech. But, when your free speech is influencing millions of people, I don’t think it makes sense to allow profit margin to influence that free speech.

I’m 40 years old, so I didn’t really hear Walter Cronkite report the news. But, I’ve heard that he actually reported the news more than he shaped it by his political point of view. Of course, it’s impossible to be a truly unbiased person. No matter how hard you try, what you see will be shaped by your worldview.

For example, I’m a musician. Because I have spent about 3/4ths of my life playing music, I hear things about music that others pay no attention to. When someone plays an instrument or sings, I hear it through my training. Someone who isn’t trained may listen to a song and thoroughly enjoy it while I had a hard time sitting through it. And vice versa, I often enjoy music that others don’t care for because of its complexity. My point is, it would be impossible for me to listen to music without being a musician. The same is true for everyone. It’s impossible for us to truly see beyond our “training.” Our whole lives we have been shaped by this or that worldview. No matter how unbiased we try to be, we are still bent our own direction.

And, to be honest, I don’t really have a problem with that. As long as people are honest and forthright about it.

But, when you add profit margin into a news report that’s already being shaped by a point of view, not only are you dealing with a bias, you’re being driven by ratings and advertising dollars. (This is why I don’t think news agencies should be allowed to make profit. But, that’s just my point of view.) Add to that the internet, web stats, social media following, etc., you’ve got a freight train of agenda driving what’s supposed to be free speech. It’s definitely not free. It’s highly profitable.

As a pastor, if people discovered that I was being paid by some random agency who had an opponent, and I came out against that same opponent, there would be an immediate assumption that I was using my platform to vilify the opponent of my financial supporter. (Just to ease your mind, I do not have any such funding.) But, when news agencies use their platform which are supported by advertising dollars which is determined by view ratings to create villains, somehow that still falls within the boundaries of free speech. Shouldn’t free speech be free of such manipulations? And yes, I’m talking about all news media. Liberal and conservative.

That was a bit of a rant, but it supports my point. News agencies create villains. They create villains because of how our brains work. We are wired for story. A key component in nearly any story is a good villain. We identify with the hero and root against the bad guy. We feel a since of victory when the bad guy is defeated by the hero. The same parts of our brain light up when we read or watch about a villain being destroyed as if we had destroyed them ourselves.

Right now, the news media in full on production mode weaving the narrative of the story that’s going to generate the highest ratings and in return the greatest profits. The more villains there are, the more hooks into more people that create more opportunities to get someone to watch, click or share.

Our job with our neighbors is to love them, not make them out to be enemies because their beliefs are different than ours. So many of us are caught up in being right that we’ve forgotten to do the right thing: treat others as we want to be treated. (Matt 7:12)

And it’s not just the people we see in real life. It applies to people online as well. Just because you’re sitting safe behind your screen doesn’t mean there isn’t a real, flesh and blood human being made in the image of God sitting on the other side of the internet. We’re supposed to love them and treat them well too. In fact, with the loss of human contact and all the communication that is lost when we communicate virtually, we should probably work even harder to be loving online than in real life.

The news media creates enemies because it makes it easier for them to make a profit. But this is simply manipulation. We are being manipulated so some rich guy can buy another jet.

The fact that we disagree does not make us enemies. It makes us human. Your neighbor is not a villain.

There is something more important than being right: love. Even if we were actual enemies, Jesus said we are supposed to love our enemy. (Matt 5:44) So, there really isn’t any way around it. For believers, our primary job is not to right for what we think the correct side is. Do your civic duty and vote your conscience. Outside of that, treat everyone in your life as though you were either entertaining angels or interacting with someone made in the image of the God you say you’re fighting for. If you’re fighting for your creator, then you’re fighting for the well-being of your enemy too. And when you’re loving your enemy, you’re loving God and your neighbor.