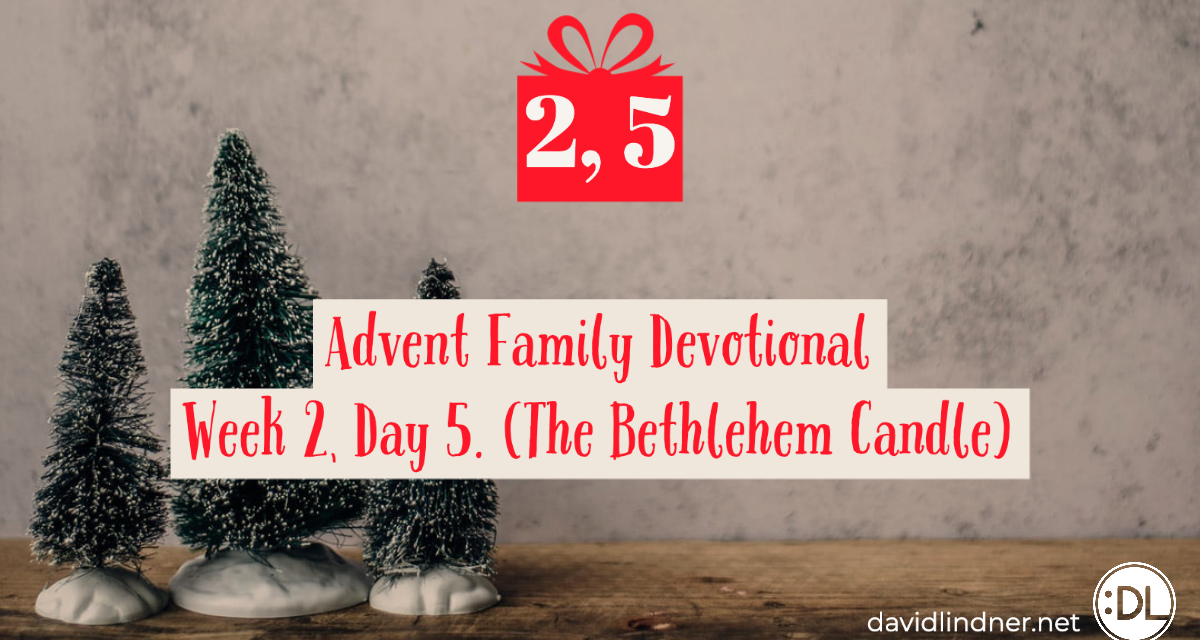 19 Because Joseph her husband was faithful to the law, and yet did not want to expose her to public disgrace, he had in mind to divorce her quietly.

24 When Joseph woke up, he did what the angel of the Lord had commanded him and took Mary home as his wife.

Joseph was a good guy. He was faithful to the law, the Torah, what we call the pentateuch, the first 5 books of the Old Testament. He was a good guy because he could have had Mary stoned to death, but he was going to divorce her quietly so she wouldn’t be disgraced. He was faithful to the law, but also showed compassion. Compassion was also a part of the law that had been forgotten. It’s easy when you live by the letter of the law to lose sight of the heart behind it.

Joseph was a good guy who was faithful to the law. Not just to the Torah, but to the authority of Caesar. The Jews despised Rome and their oppressive rule. Many had chosen to rebel and revolt. Not Joseph. He was obedient to the Torah and to the governing authorities of their land.

Joseph took Mary with Him to Bethlehem to register for the census. He was committed. Maybe he could have chosen to hide her in a family member’s house, maybe she could have stayed with Elizabeth. But, It’s also quite possible that he and Mary may have been ostracized by their family because of her unexpected pregnancy. It’s not in the text, so we don’t know, but it wouldn’t have been unlikely.

We know Joseph took Mary with Him to Bethlehem, but have we thought about the responsibility that put on Joseph’s shoulders? He knew exactly who the baby was. “What is conceived in her is from the Holy Spirit…you are to give him the name Jesus because He will save His people from their sins.”

Because Joseph wasn’t just obedient to the Torah and the governing authority of Rome, Joseph was obedient to the Lord. It was the Angel of the Lord who told Joseph not to be afraid to marry Mary. An angel appeared to him in a dream telling them to go to Egypt.

If Joseph hadn’t been obedient, Mary probably wouldn’t have ended up in Bethlehem. Jesus wouldn’t have been born according to the prophecy. The Magi would have gone to the wrong place. Who knows what could have happened. But we don’t have to worry about that, because Joseph obeyed.

The question for us as we think about Joseph’s role in the story of Jesus’ birth is, would we respond the same way? Maybe Joseph was chosen for this task by God because He was obedient to the Torah and Caesar. Would we even be up for consideration based on our obedience to God’s word and the rulers of the land?

Would you take the easy out or would you accept the massive responsibility of raising the savior of the world? Would you obey even if the cost was high? 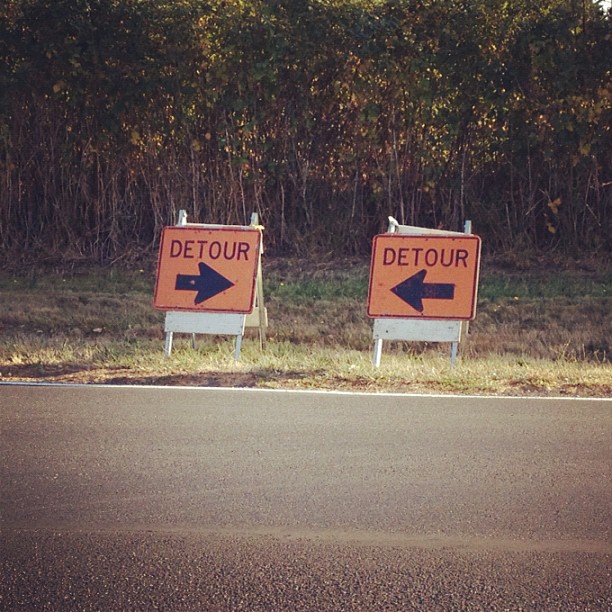 The Rain Has Come (A life under construction)