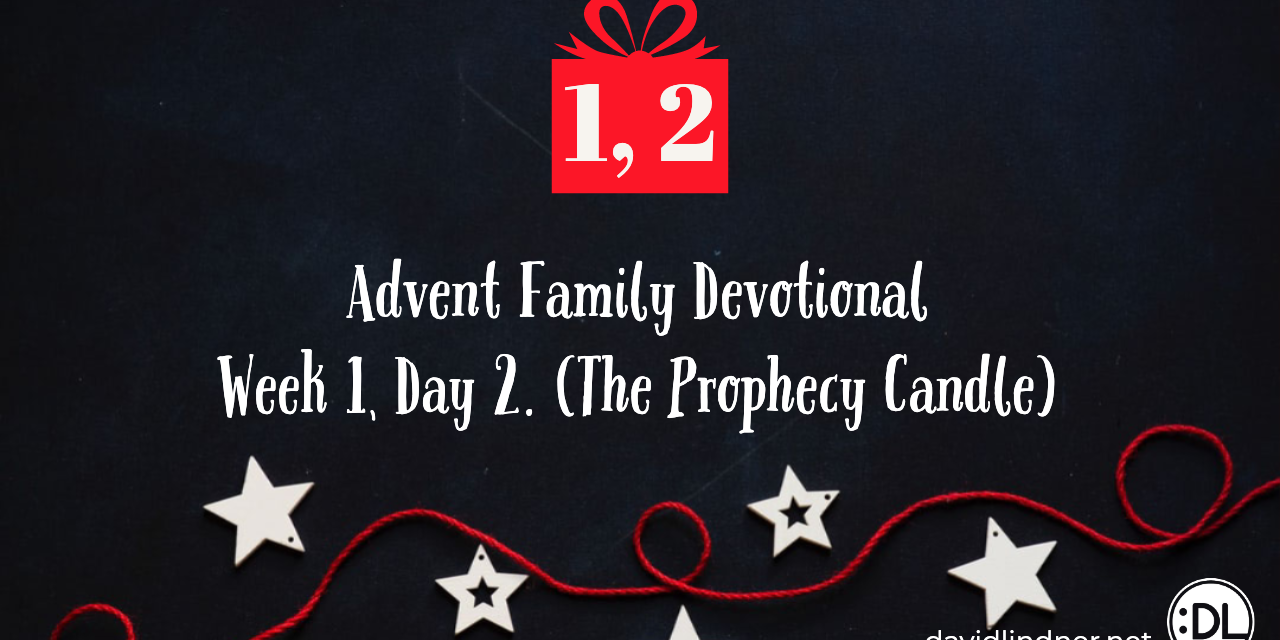 7 I will proclaim the Lord’s decree:

He said to me, “You are my son;
today I have become your father.”

Today’s prophecy comes in a bit of a weird shape, it’s actually in the middle of a psalm. The psalms were generally a part of the songbook for the Israelites. Like we used to have hymnals, they would have known and used the psalms as a part of worship in the temple.

This particular psalm was also used as a part of the coronation ceremony for those who were heirs to the throne of David. Meaning, when a new king took the throne who was a descendant of David, one of David’s son’s sons, they would read this psalm during the ceremony when that son of a son officially took the throne.

We know this is a prophecy about Jesus because it’s used three times in reference to Jesus in the New Testament. Once in Acts 13:33 and twice in the book of Hebrews. But, what’s the significance of this passage as it relates to Christ’s birth?

Well, let’s see if we can quickly make some sense of it. In John 1, we learn that Jesus has existed with the Father for all time. He is eternal the same way God the Father and God the Spirit are eternal. They have always been and will never not be. But then in John 1:14, we learn that “the word [a reference to Jesus] became flesh and made his dwelling among us.”

This was part of the surprise about Jesus’ birth. He didn’t come with majesty and triumph, the way a king would make his entrance. He came as a baby. Jesus has always existed as the son, but at one moment in history he became a human.

This psalm was written around the year 1044 BC. Over 1,000 years before Jesus was born, tucked away in neatly in a psalm there is a prophecy about our savior. The savior who, because He was a baby had to be tucked in as a child by his mom and step-dad.

Sometimes, God plants the seed of something greater to come a thousand years before it will sprout. But, no matter how long it has been since the promise, God always keeps it. 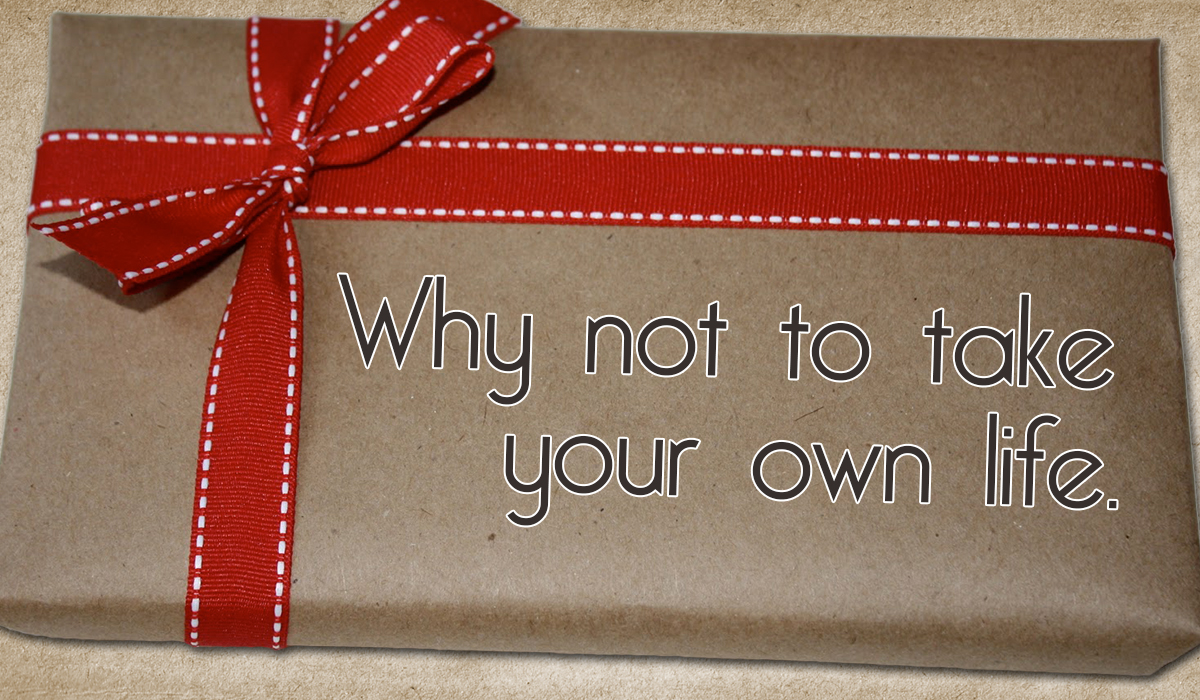 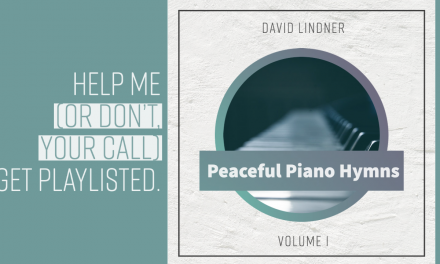