I wrote a post a couple of days ago about how annoying Social Media has been lately. If you haven’t read it, you ought to. As a follow up to that post, I have a question to ask you: Have you noticed how easily offended we have become?

Why do you think that is? Why is it that, no matter what you say, there is a good chance you’re going to offend someone? I have offended people by talking about the old school tupperware sippy cups. Seriously. Why have we become offended about everything?!

Why are we offended by silly things like milk and meat now? I think it boils down to this one thing: truth.

That has all changed. Now we define truth, morality and reality within ourselves. We decide who we are and who we want to be. When we make a stand on something, we are doing so because we are that thing. Whatever the issue is, it’s not just a battle of ideas, it’s personal.

That’s why we are so easily offended. Because when you disagree with someone who has defined their own truth, morality and reality, you aren’t just disagreeing with an idea. You’re actually disagreeing with the very foundation of what makes that person who they are.

With absolute truth, we are at the mercy of truth and the God who created it. And He is a God who loved us enough to send his Son to walk in Grace and Truth. He is a God who sent His son to die to pay the ransom for my sins and to restore me into the likeness of His son.

Without absolute truth, there is no right or wrong. There is no way to come to a decision about what’s right. And there’s no legitimate way to decide who even gets to decide. Just look at the world around us. We’re trying to decide truth by consensus, and how’s that working out? How does that work out when there are two differing opinions and the split is pretty much even between them? There is no way to determine if I am right and you are wrong. With absolute truth, there is a right and wrong. And, even though you may not think so, that’s a good thing.

Why is it good? Because, let’s say someone breaks into your house, steals your stuff and harms your family. You go to the trial, only to hear the defendant say that he was only doing what he thought was his right. And it just so happens that the jury and judge agree with him. He was doing what he thought was his right. It doesn’t matter how it affected you, because it is what was right for him.

It may seem ridiculous, but it’s not that far off. “But we have laws that protect us against that!?” I know! That’s what I think. But, those laws are continuously being changed to match our new moral relativism. It is not too far fetched to imagine that most, if not all laws will be done away with over time.

And, how do we decide what should be laws if we don’t have any absolute truth to base them on. You may feel that all life is precious and valuable, but that doesn’t mean I do, or that the judge does. If we all disagree, how do we decide what is right and wrong? We are left to do what’s right for us. And if that affects you negatively, that’s just your too bad.

I think this is why we’re easily offended. Because we have become the be all end all for everything. We are the source of our own truth. And when something conflicts with that truth, the person doing the offending is in the wrong. I can’t possibly be wrong because I decided it was right in the first place.

If you find yourself being offended about an issue, try to dig into it a little bit. Try to discover if this belief is based on absolute truth or something you have created. If it isn’t, try to discover what the truth is. If you don’t know how to figure it out, ask someone. Ask me, and let’s see if we can’t find the truth together.

As long as you’re interested in the truth. The whole truth. And nothing but the truth. 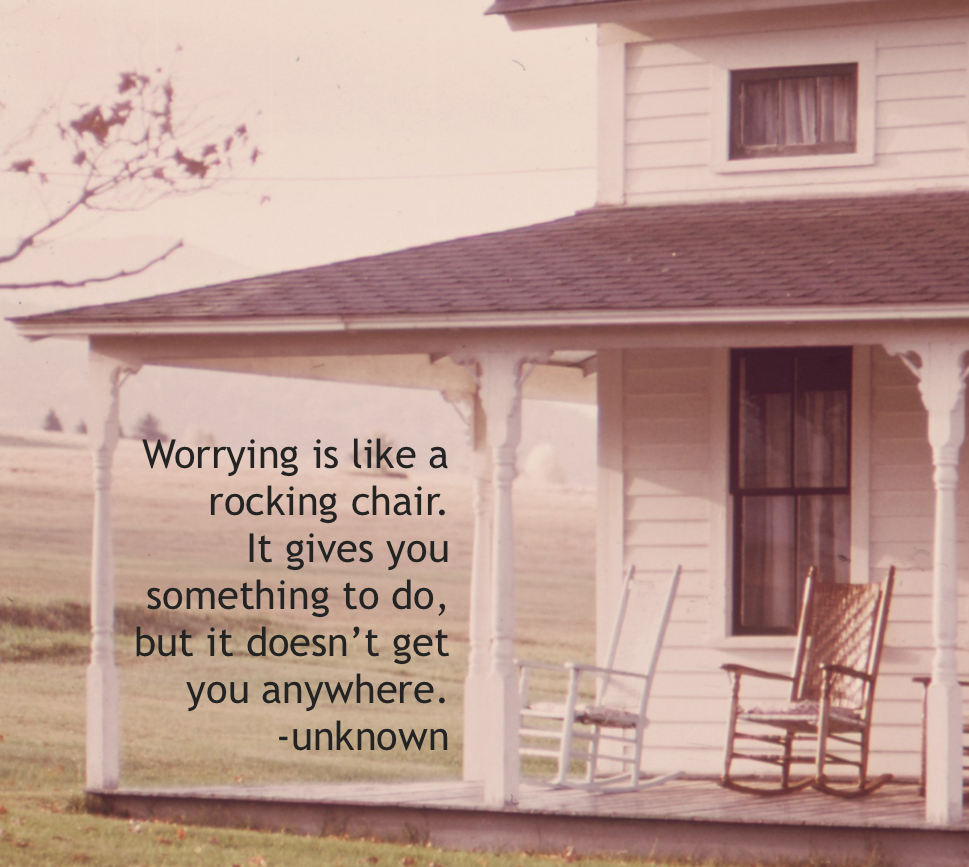 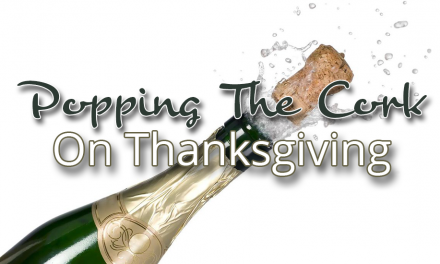