It’s no secret that I love Christmas music. A couple of years ago I did a whole series of posts about Christmas. 25 days worth. I even made a playlist! I have loved Christmas music for as long as I can remember. It was a big part of our family growing up, as was music in general. Our church choir would start working on Christmas music in September or October. So, it wasn’t unusual to hear music before that. During my time as a worship pastor I would often start in June/July to find just the right music so we’d be ready to start rehearsals in September.

But that’s not the reason I listen to Christmas music in October.

One reason is, I just love it. I know I said it already. I don’t love the top 20 songs that get played on most radio stations and in most stores. That stuff is old and annoying, and if that’s the only Christmas music you hear, I’m not surprised to hear you say you don’t like it. But, there are thousands of albums by thousands of artists. There is some great stuff out there, and that’s what I listen to. There’s so much more, that if you waited until Christmas to listen to it, you’d never hear most of it.

Another reason is I just love Christmas. I love the weather at Christmas time. I love time with family. I love Christmas movies. I am actually glad to see decorations in the stores already. Christmas is wonderful.

But the real reason I listen to Christmas music in October is because it reminds me of the story of Christmas. Not the commercialized story. Not Santa. Not Christmas lists, be they children’s or grown up. Not Frosty. Those are fun, I don’t have a problem with them. But, the real story of the incarnation. God becoming a man. Redemption. It’s the beginning of everything we celebrate as followers of Christ.

I love Christmas because it celebrates that at the time Jesus came there was great despair. There were vast amounts of people who had lost hope that a savior would ever come. There was a great hopelessness in the world and a longing for emmanuel to come (I just listened to that song).

I love Christmas because Christ came to the lowliest of low people. His big grant introduction was to shepherds instead of kings.

I love Christmas because it reminds us that the one true God actually walked on this earth and knows what it is like to be a human being. The one true God was among the people He created. He breathed our air and walked our sod. Immanuel, God With Us.

And let’s be honest. The Christmas mood is a good thing. The world would be a lot better off if more people were in the Christmas mood more. I’m not talking about the bad memories you might have surrounding Christmas. I’m talking about the mood that comes when you know the truth of the real story of Christmas. The joy that comes when you have a personal relationship with the central character of the story.

So, whoever tells you that you’re crazy for listening to Christmas music, feel free to ignore their comments. You may be come kind of scrooge that thinks you can’t listen to Christmas music until after Thanksgiving. I’m sorry you feel that way because you’re missing out on a lot. And don’t use that “I don’t want to downplay Thanksgiving” excuse. Thanksgiving is an American holiday. God created Christmas. Big difference. I’m thankful – thankful that Jesus came – thankful for Christmas.

Give it a try today. Let yourself listen to Christmas music before November 1st. See if you don’t find yourself experiencing more Joy. Let the lyrics of the songs of the real Christmas story remind you that God loved you so much that He sent His son to be born as a baby.

Don’t rebel against the commercialization of Christmas either. Yes, it can be disgusting. No we don’t need to focus so much on presents. But, nearly the entire, unbelieving world is focused around this one day. Think of that, more than Easter, people who don’t believe in Christ stop to celebrate his arrival on earth! Don’t be someone who showers condemnation on those who like to celebrate it in big fashion. Just let the way the true Christmas story has changed you shine the light of the star that points the way to the messiah.

It’s okay. Go ahead. Hit the play button. Don’t let yourself be swayed from listening by all the Christmas music haters out there. It’s your choice. Enjoy it. Let it lift your spirit. 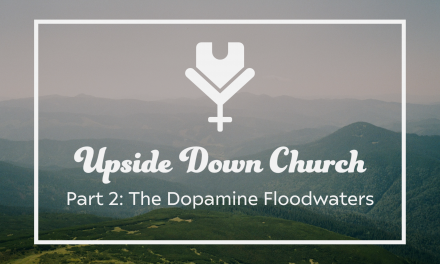 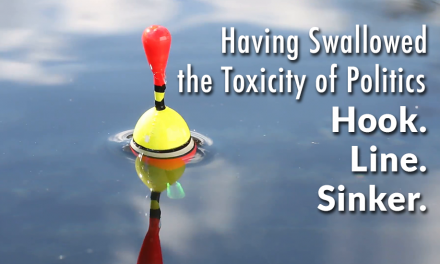 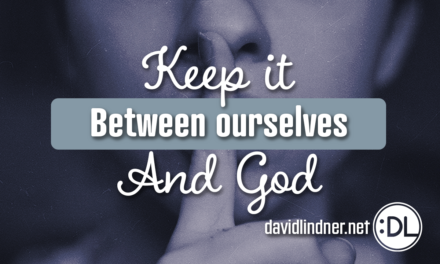