We have decided that we get to decide what’s right and wrong. We have decided we are the source of morality. We think we know what’s best and that we have the perspective to be able to make that decision.

“If God even exists, He is too outdated to know what is happening today. I don’t need to trust in some archaic principle that was created to control people. I know what’s best for me and I’m going to believe in me.” That’s the mantra we recite to ourselves.

It’s impossible, because saying something that is contradictory to someone’s truth and moral code is now an offense against their very being. We have wrapped ourselves up in our own identities. So any attack against my beliefs is an attack against me and my identity. The problem: we are identified by morality we have created for ourselves. We are defined by ourselves.

[tweetherder]The problem: we are identified by morality we have created for ourselves. We are defined by ourselves. [/tweetherder]

Here is the great crisis we face as a result of this type of severely flawed thinking:

Imagine you are the prosecutor in a case against a serial killer. We’ll call him Doug. This maniac has killed 13 people in very grotesque ways. His victims include people of all ages and genders. He did not discriminate in who he chose to kill.

You think you have a solid and easy case. There is a very high probability this guy is going to jail for life.

As you take your seat at your table, you see Doug sitting at his table.

The bailiff comes into the courtroom. He, as he always does, says: “all rise.”

But then things go drastically different.

The bailiff continues, “The honorable judge Doug is presiding.”

And Defendant Doug leaves his spot at the defendants table to go sit in the judges seat.

You are flabergasted! “What in tarnation is going on?!” You shout out across the courtroom.

“May I approach the bench, your honor” you say to Doug.

My point is, who decides what is truth? Who decides what is right and wrong? When we try to adjust the Moral Code that God created from His position that is external and objective, we are removing him from the Judges seat and making ourselves both judge and defendant.

If God is not the one who creates morality, which human gets to decide? And how do you get that power? Who chooses who is going to decide what the truth is going to be? And how does someone get their name on the list of potential candidates to be the truth decider? What are the qualifications that have to be met so that they qualify? Do we all get to vote on this person who will be deciding our truth?

Let me help you out a little further. You are not the one who decides your identity. Your identity is not wrapped up in what you have done, what you feel, what you desire and what you think. That ought to be good news to you. Your Identity and mine is wrapped up in God’s identity. God made us in His image. Yes we are fallen and broken, but we still reflect God. Your are not defined by anything you think or do. You are defined by the creator of the universe. And that’s the truth.

Whether you agree with it or not. 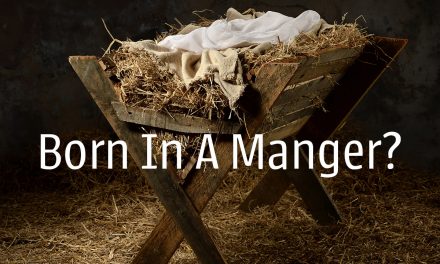 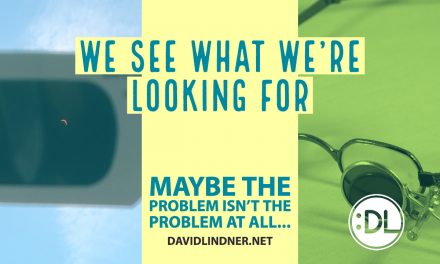 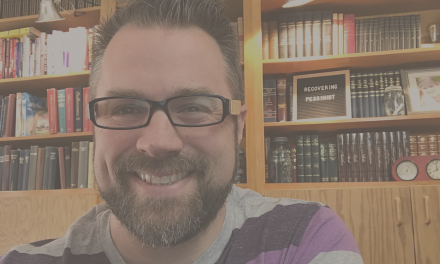