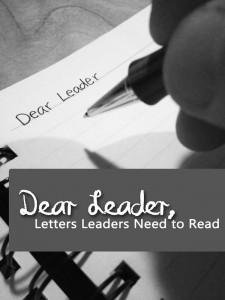 We live in an interesting tension don’t we? Especially in the church world. I know how you feel. It can be a really big scale to try to balance. On the one hand we’re supposed to be leading people. Yet, at the same time, if we push to hard or offend people, they’ll stop following us.

More often than not, we end up playing it safe. Instead of getting out in front a little farther and working to get our people to follow us, it’s easier to just let them stay where they are.

We imagine ourselves out in front of the pack, blazing the trail that those who come behind us will walk on. But are we doing that? Are we blazing a new trail, coaching our people to come behind us? Or are we standing in the midst of the people, trying to keep them where they are and from taking steps backwards?

I know where most of us end up, because I’ve been there too. It’s so much more comfortable in the middle of the pack. It’s easier to feel like we’re successful when we’re surrounded with the people who have followed us to this point. And if we take that step toward something new, we’ll have to step out of the comfortable spot inside the pack and put ourselves out there in front of the pack.

It’s risky out there in front. It’s dangerous out there, maybe even a little scary. Everyone thinks we know exactly where to go and what to do, but the reality is we’re figuring it out too. We may know a little more than those who are supposed to follow, but we don’t have a crystal ball to use to read the future.

So, every once in a while we get out in front. But, as happens when we start prodding most people to move, there’s a little resistance. And when you add the frustration of resistance to the uncertainty of the future, the sum is a load that can be hard to carry. Too hard.

So we retreat to where we have already been. Back into the middle of the pack we go. At least there, we’re relatively safe and the risk is relatively low.

What exactly have we been called to do? If we are supposed to be leaders, can we really call ourselves that if we aren’t actually leading our people anywhere? If we’re just trying to keep everyone around us, is that really leading?

Have you ever thought about this? It’s much harder to get a group of people moving than it is to keep them moving. Once a group is in motion, it’s easier to lead. When a group hasn’t moved in a while, it takes an enormous amount of effort and energy to get it moving. The longer it’s been sitting still, the harder it will be.

At the end of the day, what’s need of us most is to lead. We won’t always do it right, we don’t always do it well. But, that’s our job. Yes, we do it in the best way we can so that those who are following us are being cared for. But, we must drop this myth that we can’t lead people and care for people at the same time. In fact, if we really care for people we will really lead people. Forward motion is what’s best for everyone. When is it better to sit without moving? Is it better to sit on the couch or to go on a walk?

So, will you join me in leading? Our job is not to cater to the people around us in the hope that we will keep them. Our job is to coach people as we lead the charge. Our job is to get out in front and figure out where we need to go, and then coach those we are leading on how to take that next step, giving them the helping hand up on the way. 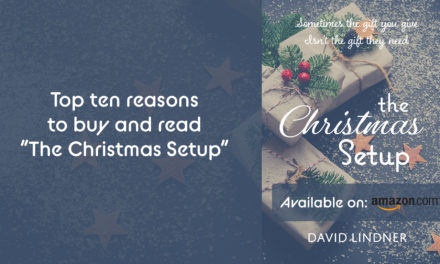 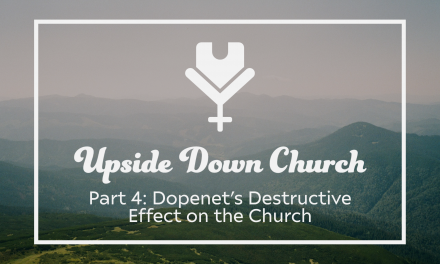 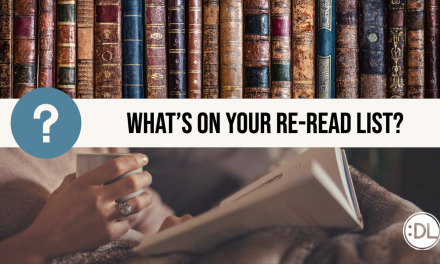