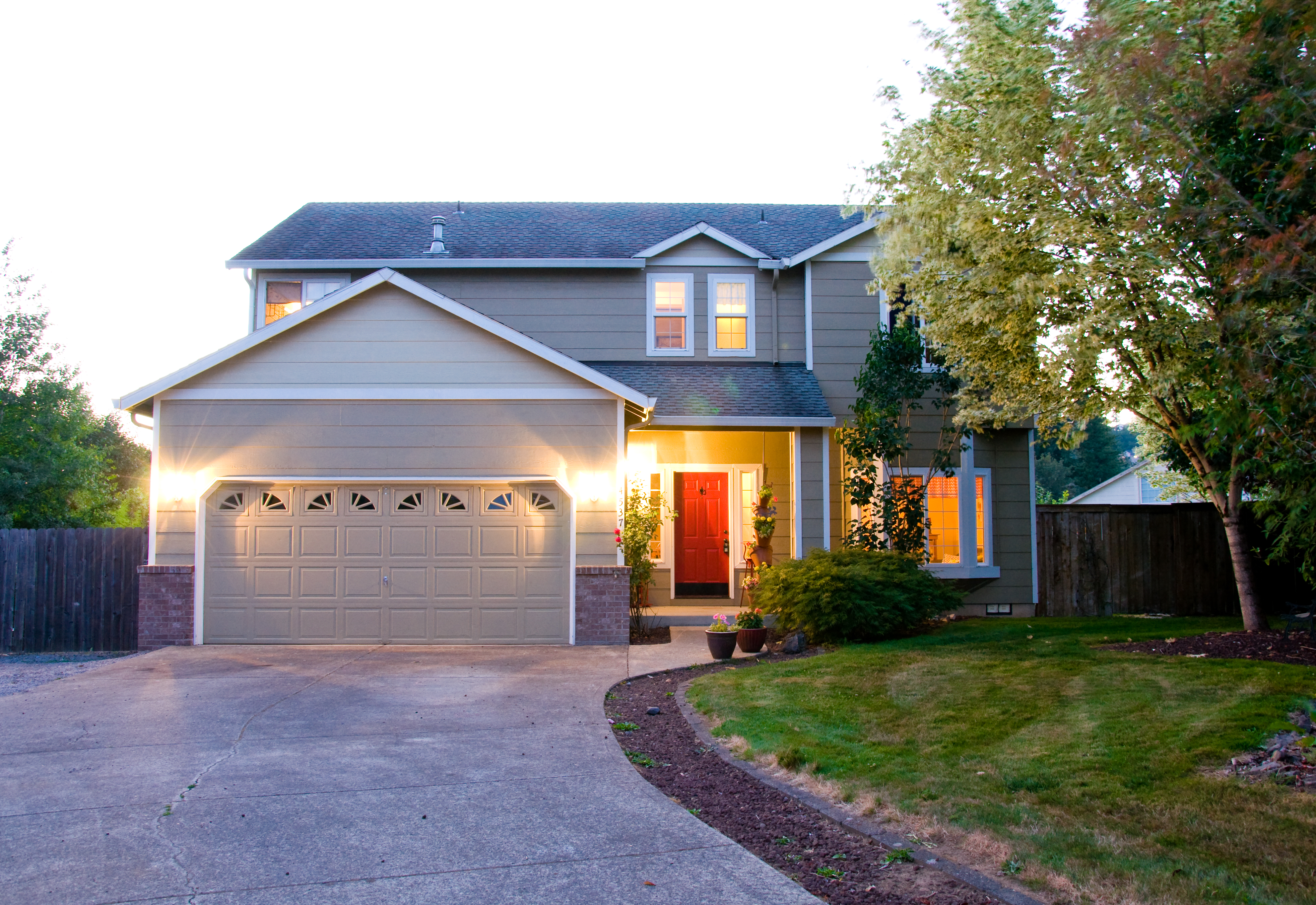 We are selling our house we have called home for the last 6+ years. We have so many wonderful memories in this house. We’ve watched our kids grow up there. All of our kids but our oldest took their first steps there. We’ve had family gatherings there. Birthday parties, barbecues for friends and many other things. We’ve even kept a guest book of all the people we’ve had to that house over the years.

And that’s been especially hard for me to learn to separate memory from commodity. To me the house is worth a lot because I know how awesome you can live life when you’re living in that house. I know how amazing it is at facilitating gatherings of groups large and small, and I know how great it is for families and kids. I know how well the garden produces and have spent many of my own years and dollars building into that place. I know the names of the three hummingbirds we’ve been feeding for years now.

For me, it’s worth a lot because I know how great it is once you’re in it.

But it’s hard to turn from that mindset to the mindset of selling something.

So, we’re selling out house. It’s a great house with a lot of great memories that have been made. And if you are looking or know someone who is looking for a great house, would you consider passing this along? It’s full of great life, and is just waiting for someone else to come and carry on that tradition! 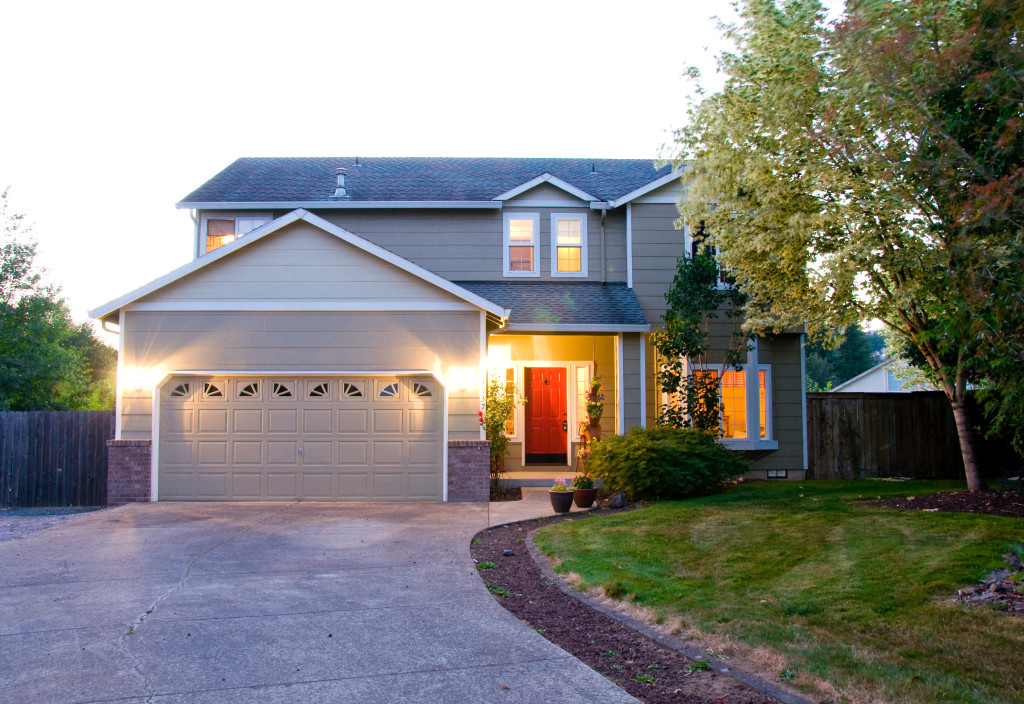 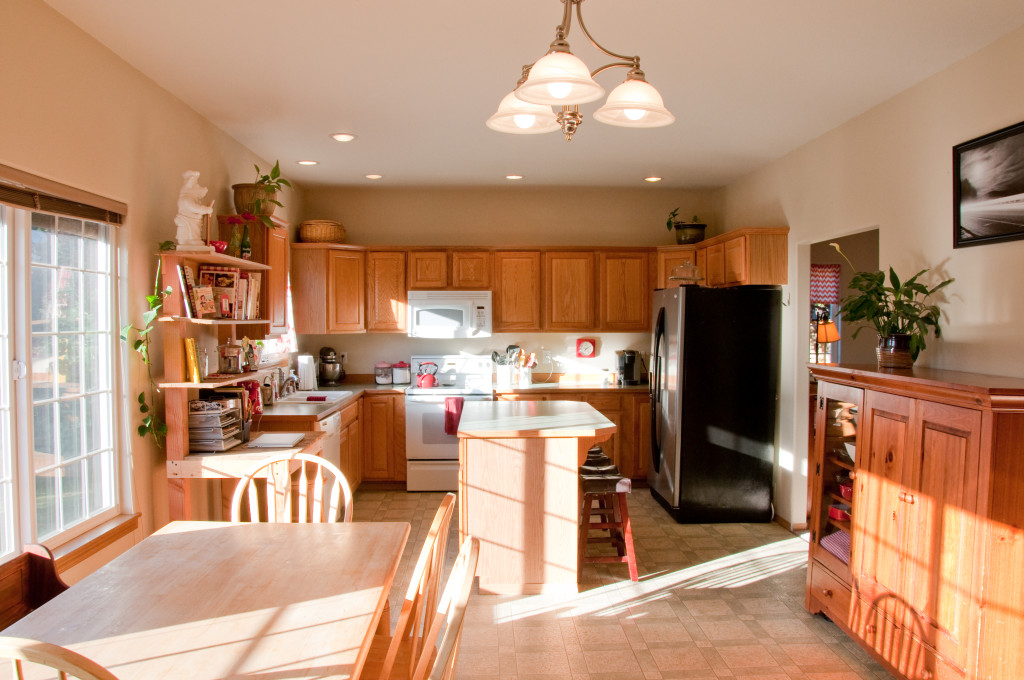 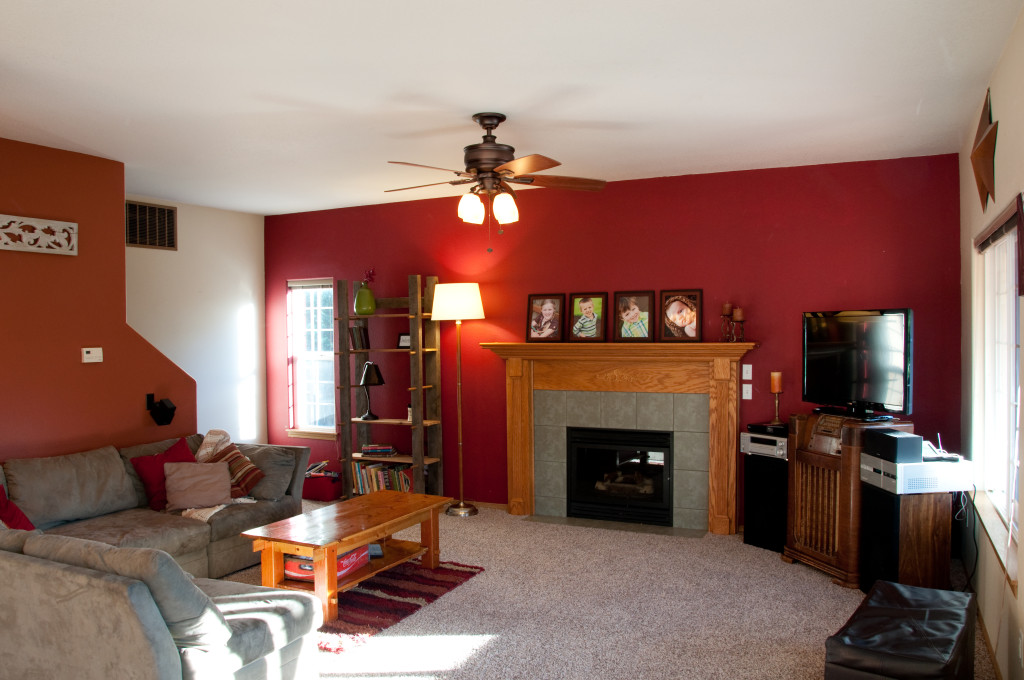 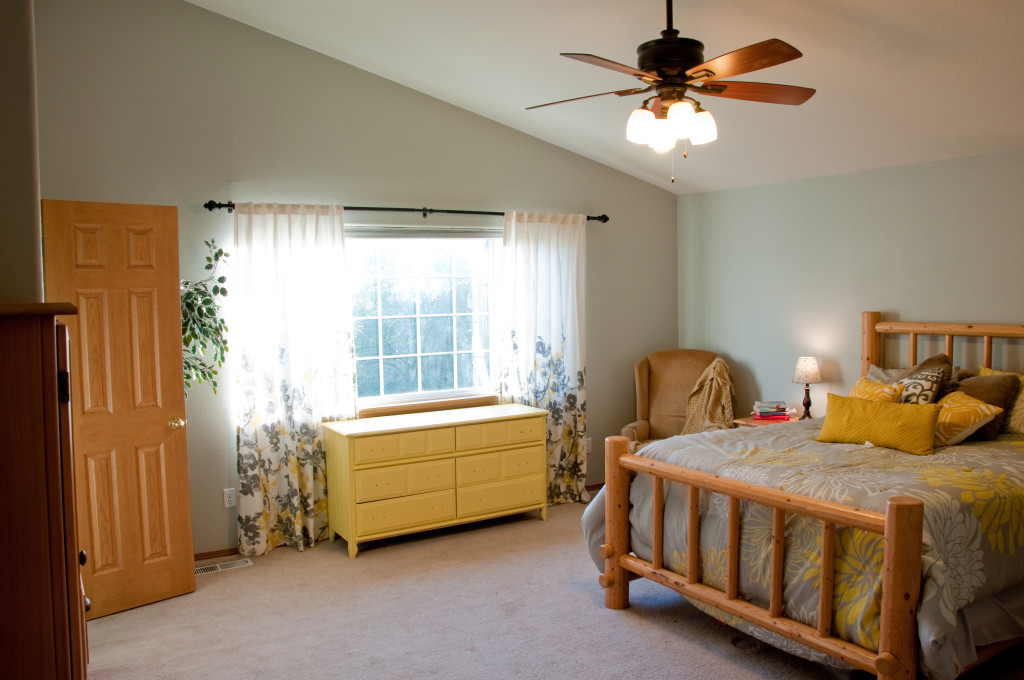 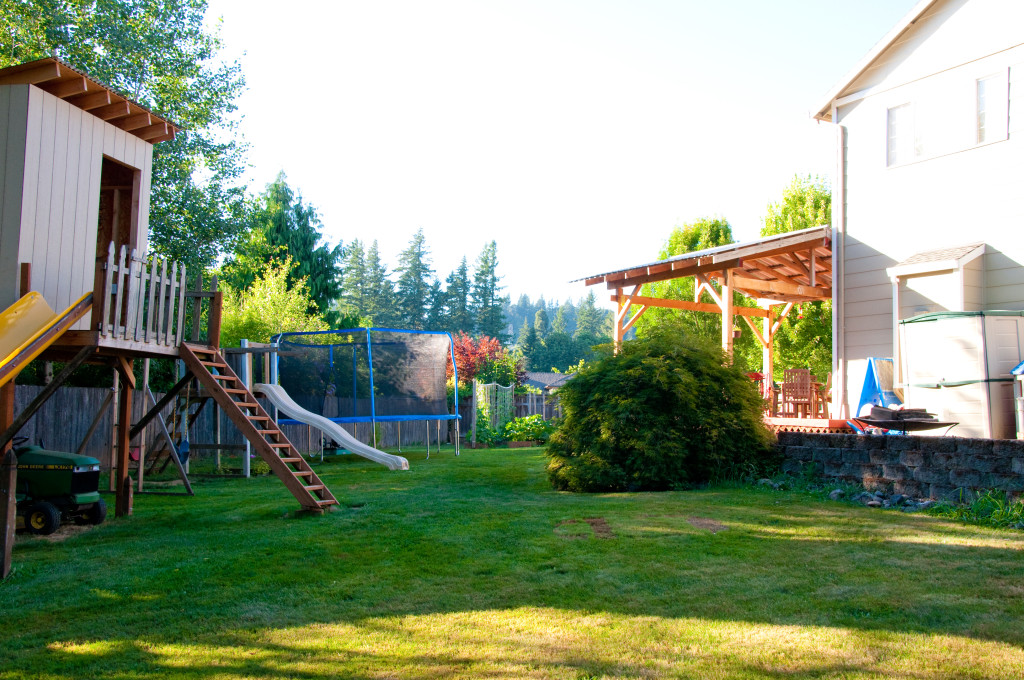 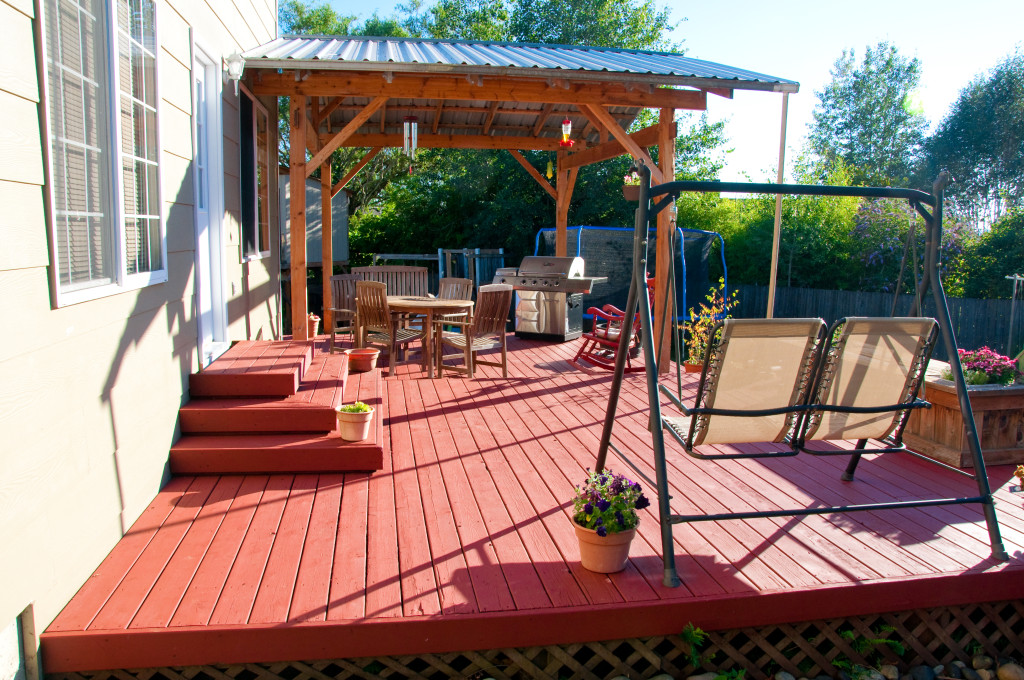 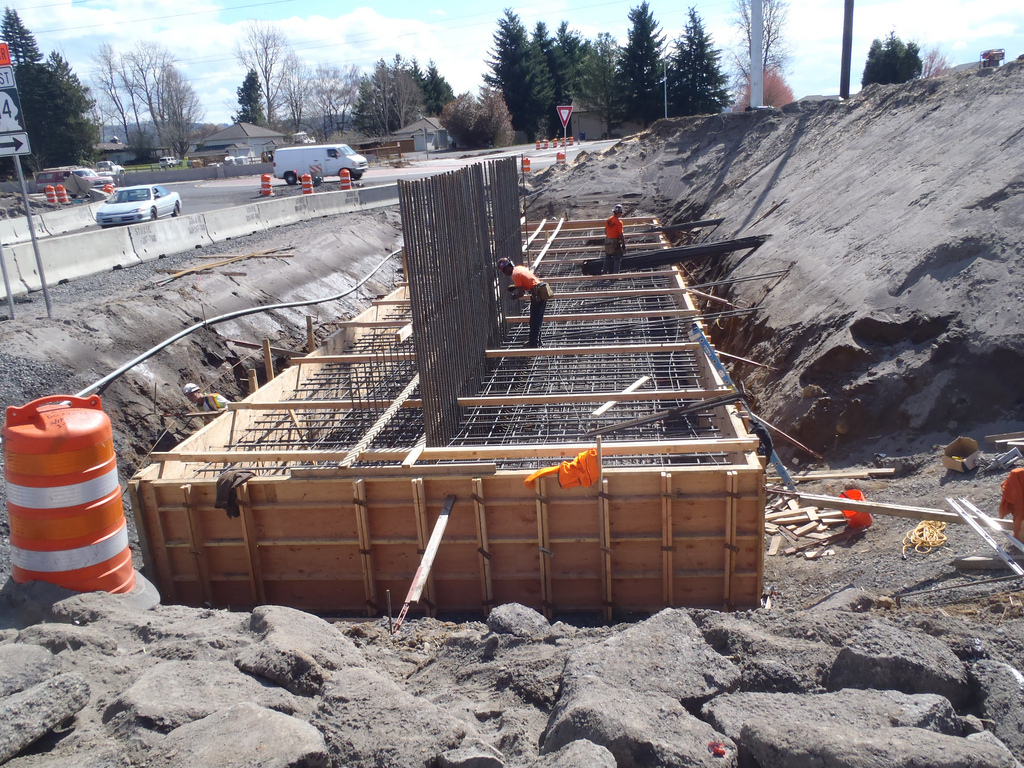 Life Means So Much