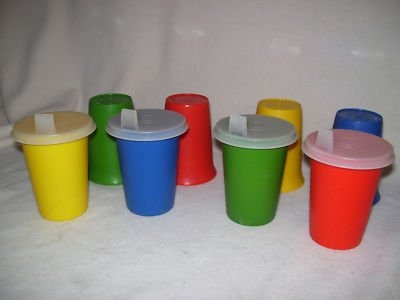 But, really, none of that matters.

What matters is where we start.

What I mean by that is the beginning motivation that drives us to take a stance for or against something is what really matters. And if we fail to recognize that, we will never understand or be understood. (I’ll write more on this later.)

For now, I want to focus in on one simple idea. It’s my issue. For some reason, I feel compelled to take a stand on this issue. What’s that, you ask?

Selflessness as opposed to selfishness.

And I think this is the one reason there are so many issues with so many people making strong statements on so many different sides of so many arguments.

I think it’s our selfishness that is driving us to take a stand on these issues. And once we decide where we are going to take the stand, we go out in search of “data” to defend our stance. But, as long as we’re trying to defend something we’ve decided for ulterior motives, we never really land on the truth.

We can’t. Because we didn’t start with the truth. We started with ourselves. And I don’t know about you, but I know myself. And I know that I am not a reliable source of steadfast truth. I’m too unpredictable, and too fallible. I make too many mistakes and wrong decisions to be able to start with myself.

And yet, that’s the starting point for almost every issue.

All For Tupperware Sippy Cups. 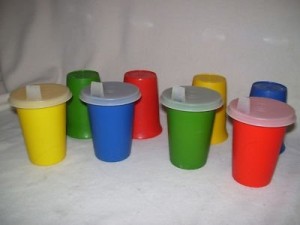 Let’s make up an issue so I don’t offend you or the issue you’re attached to. Let’s say that I have a firm belief that every person on the planet should use the old school, tupperware kids cups instead of the new sippy cups. The reason I think this is because I have an emotional attachment to the cups from my own childhood.

Because of my strong personal feelings about these cups, I go in search of a defense for them. It’s not hard to come up with reasons, even for a fake issue like this. (However, I wouldn’t be surprised if this as a real issue for some people.) For starters, these cups are environmentally friendly, and were designed with kids in mind. They have a small enough size that kids can hold them without any trouble, instead of the fatter cups that are being made today. Also, they don’t have a fancy anti-drip device on the inside that only retains moisture and inevitably leads to mildew – and no child should have to drink mildew flavored apple juice.

Sure, those are good arguments and good reasons. And I could undoubtedly find some people to support my movement. But, the facts the movement will be built on aren’t the real genesis for the movement. The real beginning is because of my strong personal attachment to the cups. And I’m creating a movement to meet my own selfish agenda.

What is your motive for making decisions about your family? Do you think about what’s best for the family and then make your decision, or do you decide based on what’s going to better benefit you personally?

What is your motive for fighting for whatever issue you fight for? Is it because you want to stand up for what’s right, and you’ve stopped to actually come up with the facts about what’s right? Or is it for a selfish reason that you’re taking this stand? Were you offended by someone in the past who held this view, so now you hold the opposite view?

Is it good to stand up for people? Absolutely. It is good to blindly stand for an issue because you’re trying to defend someone? No.

What Do We Do?

Well, first we have to be aware of our selfish motives and be on the lookout for how we are making decisions based on our desire to make the universe revolve around us. This means we have to humble ourselves. We have to walk humbly.

We start by Loving God and Loving others. We let that be what guides how we make decisions. Not ourselves, not our own desires and agendas – but God and others.

Then, we make our decisions based fighting for the inherent dignity of others. That doesn’t mean we stand up for the issue or believe in it. What it means is we believe that every person is made in God’s image. And since they are made in that image, the bear within their very nature – dignity.

And I think we could even argue that the stands we take should be limited to the dignity of the people at risk. If we fight for the dignity of people, we never find ourselves walking the line of a fragile issue. We may not agree with what someone is doing, but we can agree that they should be treated with dignity because they are made in God’s image.

That’s why I say… 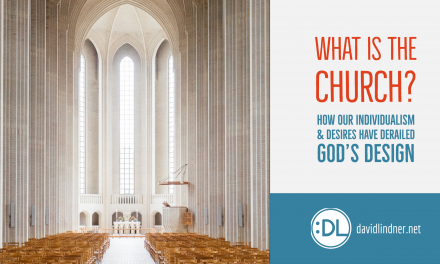 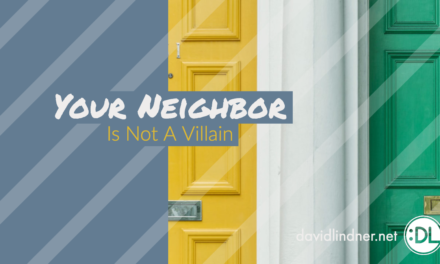