“Count no day lost in which you waited your turn, took only your share and sought advantage over no one.” Robert Brault

A couple of weeks ago, I started a series entitled “Lost Virtues.” And as I get into it just a little bit, I am seeing just how deep this issue might be. It seems that virtue is a forgotten word, and the values that can be defined within the word have lost significance by all but a few.

One of my biggest concerns with the state of virtue in our society is the lack of example that exists. Not just from Hollywood and the ego-maniacs that come out of there. But there are two significant areas of our culture that I believe require virtue in order to run efficiently that are now overcome with the absence of it. Those are the government and the church.

In fact, as I write this post, we are in the midst of a battle over the “fiscal cliff.” (Which, by the way, I believe will be known in the future as one of the worst decisions congress has ever made. Specifically, agreeing on a fiscal cliff. For a congress that couldn’t agree on any sort of budget for 3 years prior, it should have been foreseen that the likelihood of them coming together on any significant issue would be highly improbable.)

However, to the issue of this post. While the issue of spending too much money and raising taxes is greatly concerning to me, it is what has led us to this edge that ought be a major point of worry for us all. Our government is full of men and women who could be described as the opposite of the quote for this day. Their quote might read “Count now day lost in which you stole someone’s turn, took from their shares and sought advantage over everyone.”

From state and local representatives to the highest office in the land, for all political parties, it seems that promotion of self has trumped being a servant for the people. There is no greater evidence of this than the actual living out of those personalities in our government. Neither party knows what compromise means. It seems the working definition is the opposition must concede on everything. From our outside perspective, the observation is that our “leaders” are seeking a personal advantage and that is what is driving their decision-making more than what is right and best for the people they are supposed to be serving. Those elected to public service now believe it is the duty of those they were elected to serve to instead, serve them.

Another great concern I have is that the church in America is also getting caught up in the same philosophical ideals. Those who have been chosen to serve the body of Christ now seem more concerned with their image and well-being, than with the spiritual health of the body they should be leading. Our leaders no longer lead by example. Instead, they have become better than that which they preach. “It is for the people to practice what I preach, no me.” While you may never actually hear those words, you will indubitably see it in practice.

Our church leaders are more concerned with their own stability and security than they are with the mission of the church. Decisions aren’t made because they are what the body needs, they are made to maintain the status quo and, in so doing, the fiscal security of those in charge.

We are also consumed with competition. We have to keep up with what other churches are doing at any cost. It doesn’t matter if it seems unwise, we go after it. The ideas may not fit our particular congregation and we may not be able to afford them, but we pursue them anyway.

The last I heard leadership wasn’t about the leader. Perhaps this is where we have gone astray. Our culture loves a hero and a good on-screen personality. Could it be that the best leaders are the ones we never see on the screen or whose names we never read in the headlines? Leadership is about serving the people. It’s about using the gifts and wisdom God has granted you to lead and move people in the direction they ought to go. Leadership is not about getting people to do stuff for the leader. It is not about stroking the ego of said leader nor about the leader at all. The leaders’ job is to serve. It is only in getting back to this that we will find the real answer or society needs.

Perhaps we can build a movement of men and women who are more concerned about others than they are themselves? Perhaps we won’t even take our share, but give part of our share to someone in need. We shouldn’t take advantage of anyone, but rather do what we can to help those who need a little help. And maybe, we could let someone else have our turn, instead of blindly looking out only for ourselves.

Will you join me in creating a culture-shift and rebuilding a culture that is more concerned with others than with ourselves?

How do you think we can do this?

Would you leave your idea in a comment below? 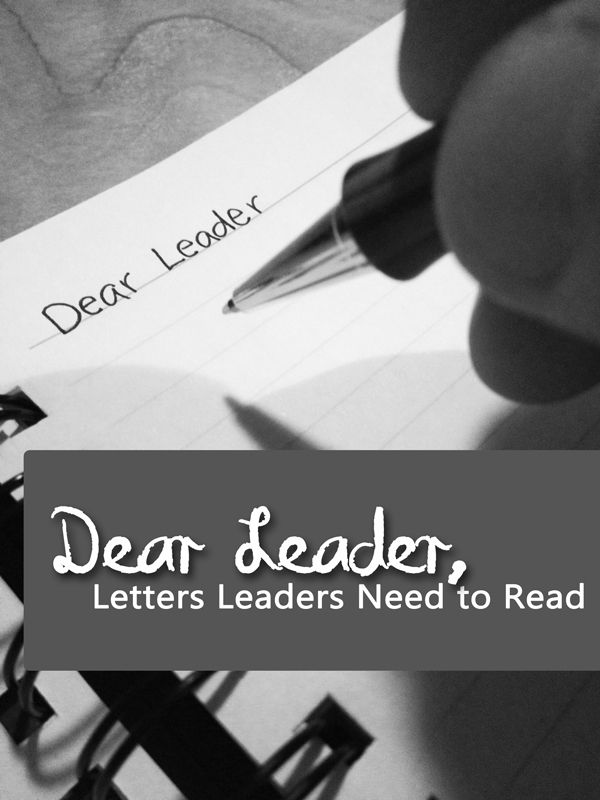 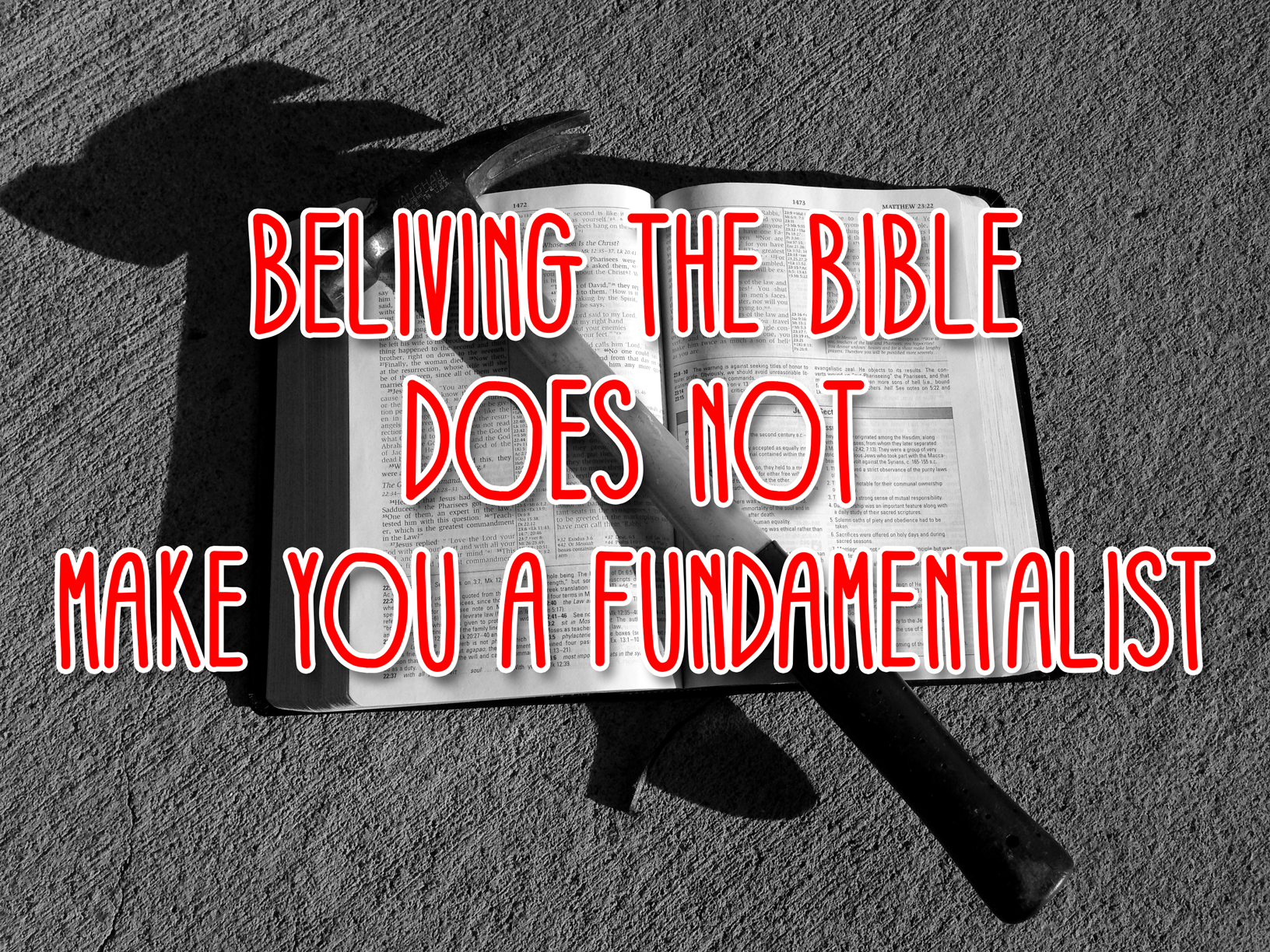 Believing the Bible Does Not Make You A Fundamentalist