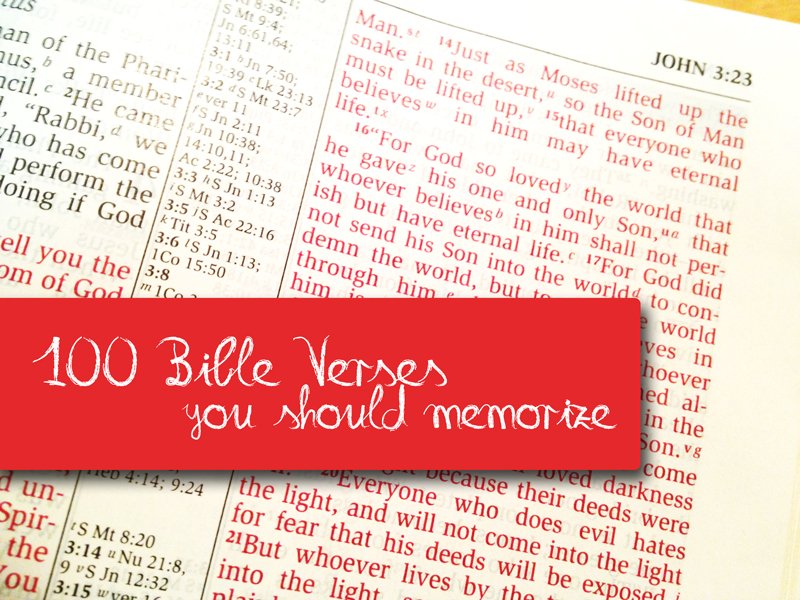 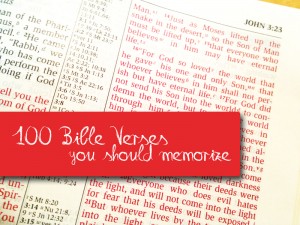 We all have the best ambitions when it comes to memorizing bible verses. We want to internalize as much scripture as possible, in the hopes that it will be there when we need it.

It’s a great ambition, but how often do we actually follow through? Probably not as often as we’d like to believe we do.

The good news is, you can start memorizing scripture any day, including today. There’s no reason you couldn’t just pick up a bible, write out today’s verse and begin your journey. Once you have today’s verse down, you might want to go back through the first four verses and memorize them as well.

One reason today would be a great day to start is that today’s verse is extremely easy to remember. I be you might even have it memorized already. Gen. 1:1 – “In the beginning, God created the heavens and the earth.”

See, it’s an easy one, just read it about 15 times out loud and you’ll have it. Now, the reason. Why should we memorize this verse?

Well, there are the obvious reasons. As Christians we believe that God created the earth and the universe. Since that’s pretty foundational to our belief system, it would probably be a good idea to know this verse.

But the other reason has to do with literature. Think about some of the greatest stories of all time. Then think about their opening lines:

“You will rejoice to hear that no disaster has accompanied the commencement of an enterprise which you have regarded with such evil forebodings.”

“In a hole in the ground there lived a hobbit.”

“In The Beginning” doesn’t just open a novel, it opens the greatest story ever told. It’s the start of the great redemption story. It’s a line that not only begins something great, but tells of the one who is not only responsible for the creation of the universe, but also paved a path for us to be able to spend an eternity with the creator.