Routine is an enemy. It’s a ghost. It will sneak in unnoticed and steal away what was once creative and turn it into a tradition. Routine is something to be avoided at all costs. Routine is not creative. Routine is a pattern, at best done because it worked, at worst because it’s habit.

I’m talking about routine, when it comes to worship services. (However, it should be said that routine in your personal worship will also – most likely – lead you down a road to tradition and habit, not relationship. It should also be said that there are areas of life where routine is good – I’m not talking about those.) I know for us, right now, there are definite routines. We do certain elements in certain places. We do a minimum number of songs and have elements that have to be in a certain place for one reason or another. When I started at the church, I started doing a welcome – just a brief hello to people who were there. It wasn’t routine then. It is now.

So, what’s the solution. Creativity. More on that later.

Reasons not to have a garage sale 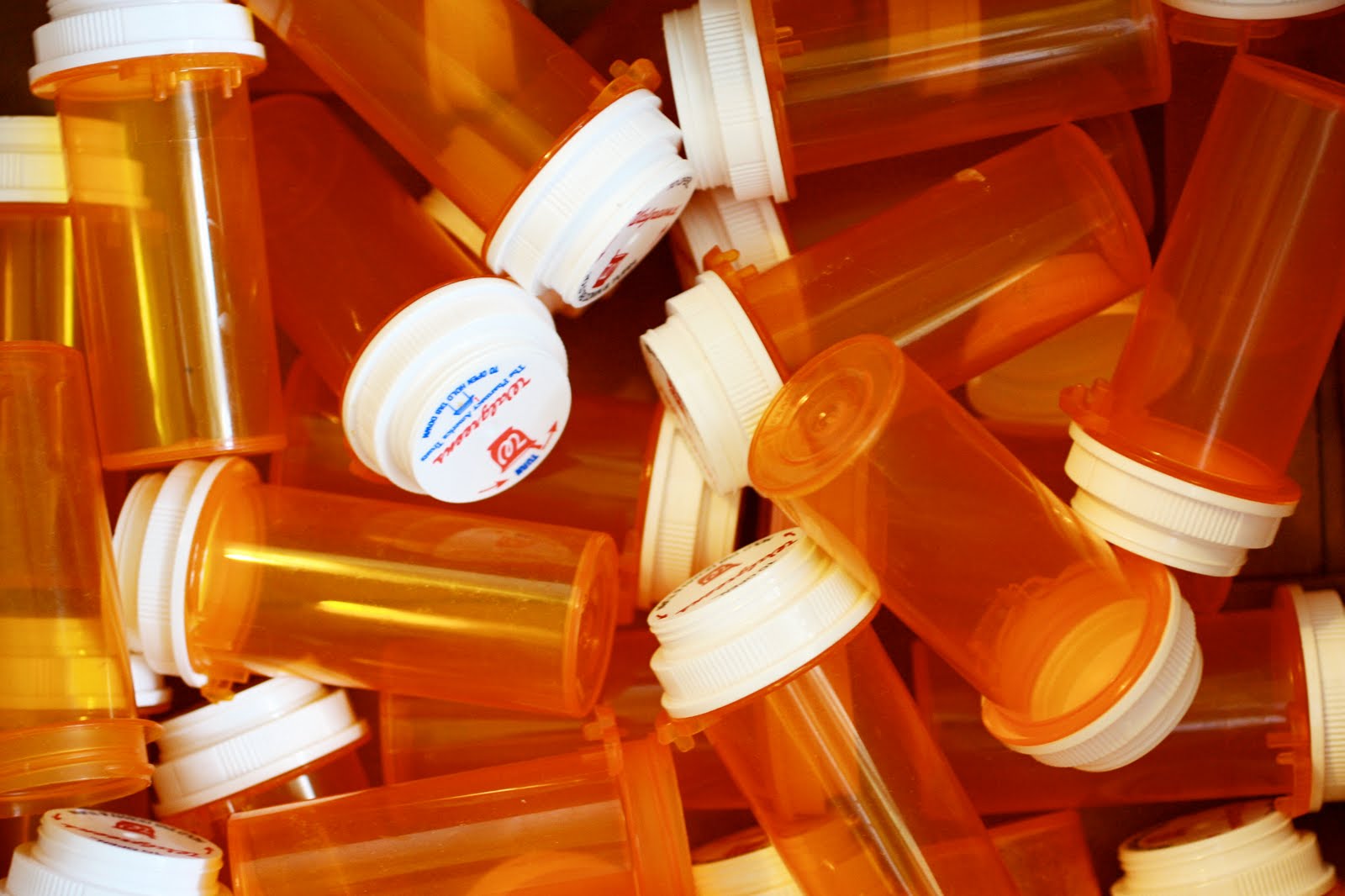