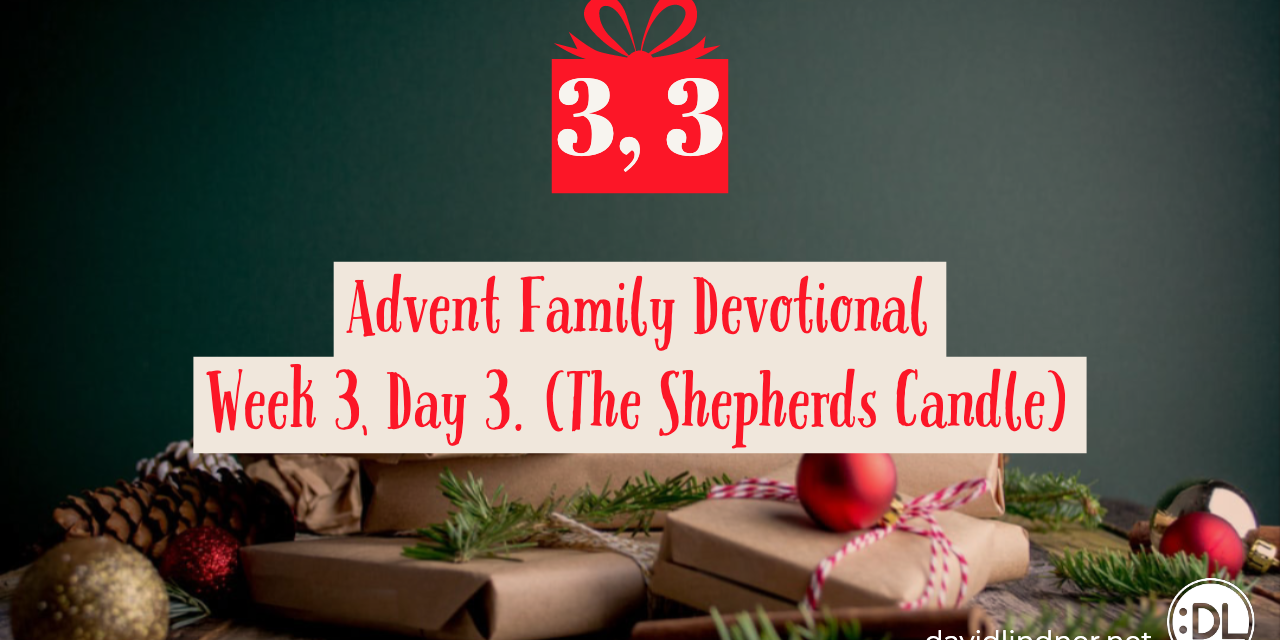 8 And there were shepherds living out in the fields nearby, keeping watch over their flocks at night.

15 When the angels had left them and gone into heaven, the shepherds said to one another, “Let’s go to Bethlehem and see this thing that has happened, which the Lord has told us about.”

16 So they hurried off and found Mary and Joseph, and the baby, who was lying in the manger.

Writing these devotionals for this Advent journey we are on has really caused me to look in more detail at the Christmas story. As with any part of Scripture, the more you read it and look at it, the more you discover. That holds true for the Shepherds part in the story as well.

Now, I want to ask you a question. Think of a usual day in your life. Whether that’s working at the office, eating dinner with your family, caring for kids or on your commute to work. Now, if you will, imagine that an angel appears to you as you’re going about your usual routine. And this angel tells you some crazy news. Then thousands more angels show up. And they told you to go see something that has happened.

Or do you get on Google and start looking up symptoms of brain tumors, think of whatever food you’ve eaten recently, discover there’s been another recall on Romaine lettuce and see if one of the side effects of e coli is hallucinations? You probably assume you’re under too much stress, that it was a dream and you set a reminder to schedule an appointment with your doctor.

The shepherds just obeyed. We can only observe two reactions from the Shepherds in this story. First, fear – which the angel address right away. The second was obedience. They didn’t question the angels. It doesn’t appear that they debated with one another about whether they should go or stay. They just said to one another: “Let’s go to Bethlehem and see this thing that has happened, which the Lord has told us about.”

Because they obeyed, they got to see the baby Messiah. Because they obeyed they are forever a part of the story of Christmas. I mean, they even have willow tree statues that are set up in homes around the world.

In fact, obedience is a big part of the Christmas story. One that we often overlook. The shepherds, the wisemen, Elizabeth, Zecharias (albeit some coercion was required), Mary and on multiple occasions, Joseph obeyed.

As unpopular as it may be to say this, if we want to be used in God’s story, obedience is required. Sure, we may feel fear when He asks us to do something. But, like Peter in the boat when Jesus told him to cast the net on the other side, our response should be, “Because you say so, I will.” 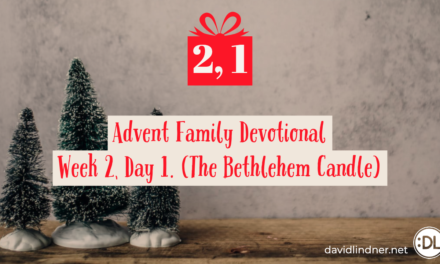 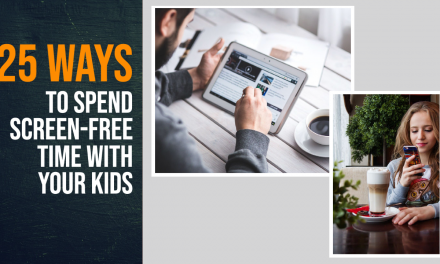 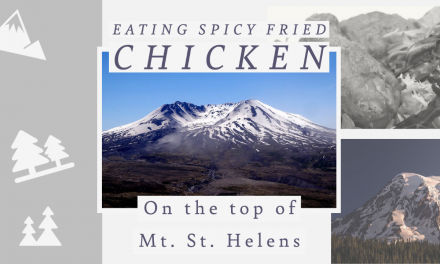 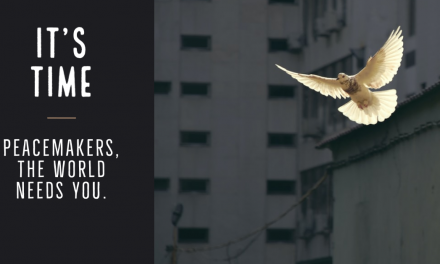