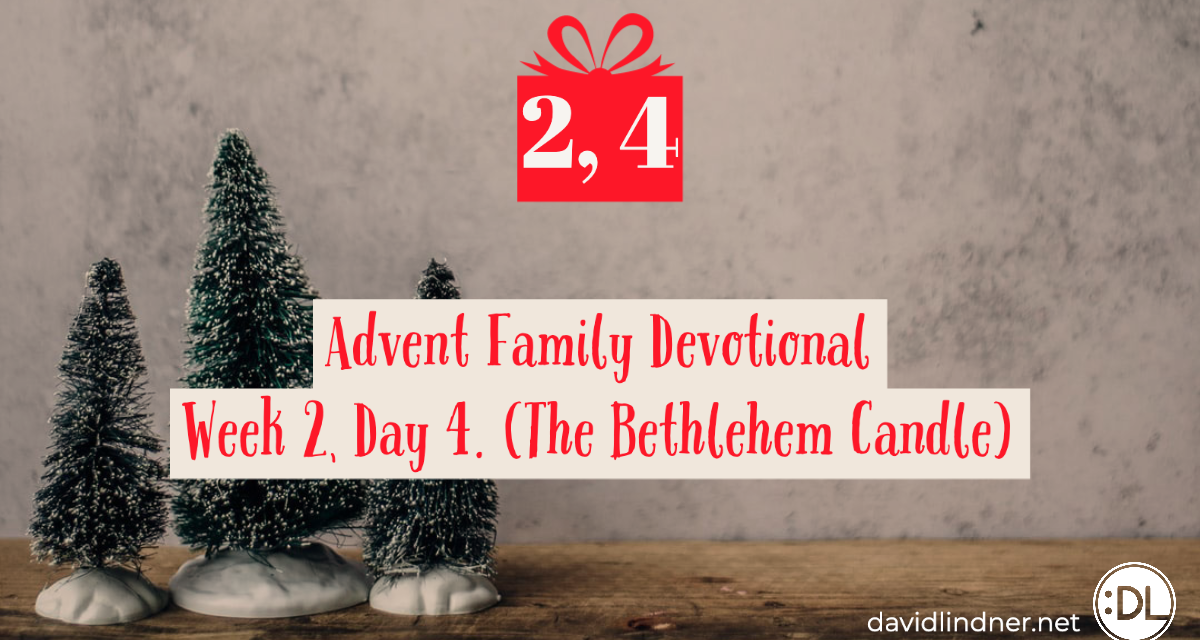 In those days Caesar Augustus issued a decree that a census should be taken of the entire Roman world. 2 …3 And everyone went to their own town to register.

4 So Joseph also went up from the town of Nazareth in Galilee to Judea, to Bethlehem the town of David, because he belonged to the house and line of David.

Growing up, there were some years we would go to Columbus when Christmas time came around. If you know me, (or read the devotionals earlier this week), you know that I grew up in Jackson, Ohio. When we were younger we didn’t have much in town to choose from for shopping. Before we had the Walmart, it was the Big Wheel and after that, Odd Lots, (Big Lots’ cousin.) and some locally owned stores that we generally couldn’t afford.

Usually, we would go to Chillicothe to do our Christmas shopping. It was about 30 minutes away and had a Sears and JC Penny. But, it wasn’t a huge town either. So a few years we would go to Columbus, about an hour and a half away. It was an all day deal. For me the highlight was going to the Christian Armory. They had so many Bibles and so much Christian stuff.

We had a car. Columbus is about 75 miles from Jackson. But it was far enough that we wouldn’t go very often. With a car.

Can you imagine how Mary & Joseph felt when they got word that they had to travel to Bethlehem?

“Now? Are you kidding me? Do you have any idea how pregnant Mary is? The baby could come at any moment, and the last thing I want to do is have the baby out in the middle of nowhere!”

But they had no choice. I’m sure they didn’t want to leave home to go register for a census for Caesar so they could pay taxes a week before Mary was going to have the Baby. But they did. And it wasn’t just an hour and a half car ride, it was a seven day journey. Contrary to popular belief, they probably walked. They may have ridden a donkey, it’s possible. But it’s not recorded in the story that way.

Have you ever taken a 90 mile journey by foot when you were 9 months pregnant. I haven’t. The first Christmas didn’t go according to Mary & Joseph’s plans, so don’t be surprised if yours doesn’t either.

I’m sure there was some frustration, but they did it. And because they did, something amazing happened. Jesus was born in Bethlehem, just as it had been foretold.

So, no matter what happens this Christmas season, if all your plans get upended by something unexpected, be on the lookout – God might do something incredible. 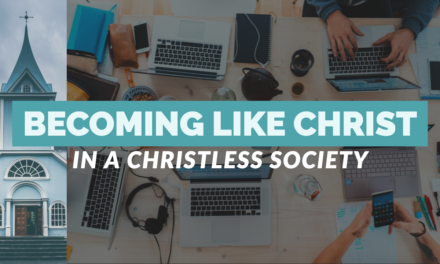