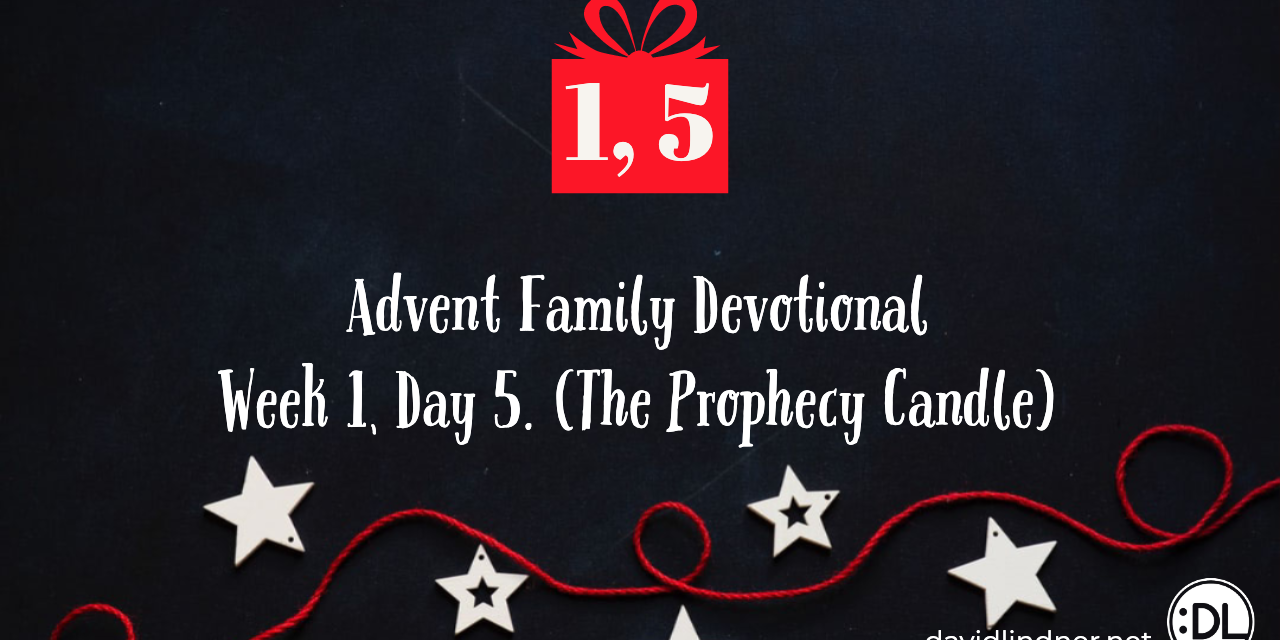 13 “In my vision at night I looked, and there before me was one like a son of man, coming with the clouds of heaven. He approached the Ancient of Days and was led into his presence. 14 He was given authority, glory and sovereign power; all nations and peoples of every language worshiped him. His dominion is an everlasting dominion that will not pass away, and his kingdom is one that will never be destroyed.

Perhaps the greatest oversight when it comes to celebrating Advent and Christmas is the fact that we only look back at what has already happen and don’t spend enough time looking forward to what is still yet to come. And no, we’re not just talking about Scrooge.

Yes, it’s amazing that Jesus came to earth as a baby. It’s amazing how all those prophecies were fulfilled about Jesus’ arrival as the Messiah. And no, I don’t think we could ever over-tell that story. But, there’s another story we haven’t told enough either.

Yes, Jesus came as a baby. But, He is also coming again. The first time he came humbly. But the next time He comes, He will be coming with the clouds of heaven. His coming at Christmas is only half of the story. Sure, it’s a very important half. But, it’s just the beginning.

You see, we’re in perpetual advent right now. We’re in a perpetual season of anticipation and expectation. We are supposed to be constantly expecting Jesus’s triumphant return. But, for some reason, we don’t talk much about that anymore. Partly because it’s complicated. Partly because it’s controversial and everyone has a different interpretation about what the prophecies mean.

Here’s the thing, many people missed the first time Jesus came because they were convinced they knew what it was going to look like when the Messiah came. This prophecy in the book of Daniel was written hundreds of years before Jesus’ birth. And it’s one of the reasons people were looking for the Messiah to come and establish his earthly Kingdom.

We run the same risk of not being ready for his second arrival if we focus more on our interpretations of the prophecies than we do on being ready. That’s the point. Be prepared.

36 “But concerning that day and hour no one knows, not even the angels of heaven, nor the Son, but the Father only. 37 For as were the days of Noah, so will be the coming of the Son of Man. 38 For as in those days before the flood they were eating and drinking, marrying and giving in marriage, until the day when Noah entered the ark, 39 and they were unaware until the flood came and swept them all away, so will be the coming of the Son of Man. 40 Then two men will be in the field; one will be taken and one left. 41 Two women will be grinding at the mill; one will be taken and one left. 42 Therefore, stay awake, for you do not know on what day your Lord is coming. 43 But know this, that if the master of the house had known in what part of the night the thief was coming, he would have stayed awake and would not have let his house be broken into. 44 Therefore you also must be ready, for the Son of Man is coming at an hour you do not expect.

If Jesus came back today, would you be ready? 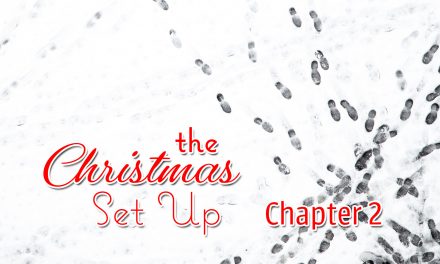 The Christmas Set Up, Chapter 2