The SCOTUS just ruled to allow same-sex marriage. And then people started going berserk. That pretty much sums up the last 4 days. And, while there are ramifications that should be discussed on the topic of the ruling, there is something more important we need to consider.

It’s easy, when big events like this happen to get drawn into them. It’s easy to dig in your heals on whatever side of the issue you are on and start hurling debates and arguments on people.

I understand the urge, because I find myself wanting to do the same thing. But, one thing I know for sure, is that no matter what the issue is, that issue isn’t the most important thing.

What’s the issue? People need Jesus. First and foremost. That’s the most important thing. But, when we focus on the issue first, we aren’t communicating that to people. What we are telling them is that they way they are living is wrong and they need to change.

We can’t expect people living apart from Jesus to live up to the moral standards Jesus set forth.

Why? Because we can’t even do it.

I don’t think we understand grace anymore. Grace is getting what we don’t deserve. We can’t do anything to deserve God’s free gift of grace. If we could, it wouldn’t be called grace. We need to know grace. Grace is what is given to us freely, it’s what gets us into the Kingdom. And it’s also what keeps us there. It’s not just grace at one point in time, but grace as we fail every day to live up to God’s standards.

And yet, here we are, not living perfect lives, while simultaneously condemning those who aren’t living up to our standards.

We have the power of Christ in us to empower us to live according to his principles and standards. And yet we fail all the time. We are constantly being refined. We are in constant need of grace.

Do I agree with the direction our culture is going? No. In fact, I am concerned just as many of you are. And I would argue that if people lived according to God’s design, we would find a lot more peace and joy – whether they believe in him or now.

But, I can almost guarantee one thing, if we react harshly against people who don’t have the power of God in their lives for not living up to God’s standards for life, while we fail every day to live up to that same standard, we will lose whatever influence we have left.

Yes, we have to admit our sin and walk away from it when we follow Christ, but I don’t think that’s the first step of the gospel.

I don’t think the primary motivation for putting your faith in Christ is the lifestyle we might have to give up. And as long as we start there, I think we’re going to continue to fail. As long as we start with the issue and focus on the issue and argue about the issue, we will continue to side-step the most important and primary motivation for faith in Christ.

I wonder if we all started sharing with people about the goodness of God’s grace and what they have the opportunity to step into how differently the world might respond to Christ in us, the hope of glory?

The good thing is, it’s not too late. We can all start right now. We have hurdles to overcome. We have tremendous obstacles in our way. But, if we all start living this way, Christ will be irresistible in us. And people will be drawn to Him.

And that’s the real issue. 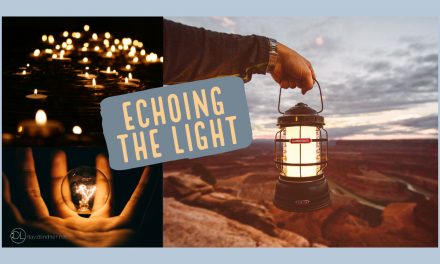 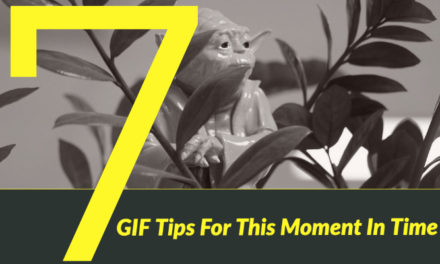 Songs are in the works 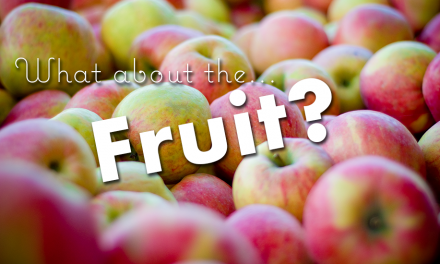