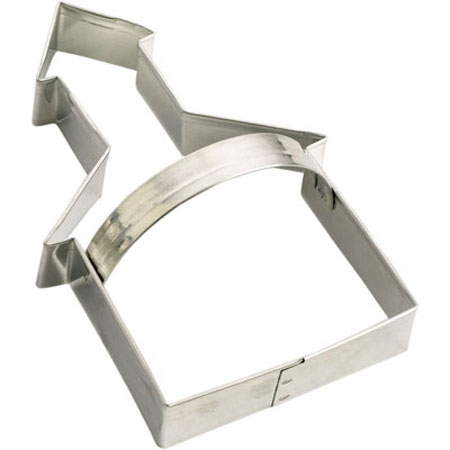 (Intro: This is a post I wrote in Sept of 2012, when I was fairly upset about some stuff, so I wrote this article and never published it. I just reread it and wanted to share it with you.)

Sometimes when it feels like we’ve failed at something, I think the basis of what we’re feeling is based on someone else’s imposed definition of who they think you should be – and you’re not living up to it.

What they don’t realize is that, they are experiencing them in a vacuum. For one, it’s not a fair, side by side comparison. It’s not like they’re in a Best Buy, looking at the TV’s where they can see the same movie on a hundred TV’s. Can you imagine that store? A hundred different worship leaders singing the same song or a hundred different pastors preaching the same sermon so you can pick the one you like best?

When they take the TV home, they begin to notice the flaws.

You’ve been there. You buy the TV, get home and realize it doesn’t have enough connections, or doesn’t look as big as you thought it did, or it looks bigger. You buy a used car, and on the way home you hear a noise you didn’t hear. You go to a new church, and then the pastor says something you don’t think is funny, he’s kind of a nerd, the worship leader is a little pitchy or sings a song you don’t like every weekend. Then they start to remember all the things they liked about their old pastor, forget all the things they didn’t like and long for the days when they were at their previous church.

I’ve had people judge me against a flawed perception of themselves. They believe they are great at my job (even though they may have no training or experience) and that I should be doing my job as good as they think they could do my job.

Maybe they can do my job better, but the bottom line is, we shouldn’t judge anyone based on what we think they should be. But, you know how you work at a job for 40+ hours a week? You do this thing for 40+ hours a week that I don’t claim to know all about. There are things about your job that I don’t understand. Things that can’t be understood unless you’re in it all the time. The reverse is also true, but it’s not real PC to say. But I will. Unless you are a Pastor and you make your living pastoring a church and work in the church 7 days a week, you just don’t have an understanding of what it really means to lead a church.

The other bottom line, you shouldn’t let people judge you based on who they think you should be.

I know you can’t control them, but you can control how much you let them in your head. Don’t let their judgement of you drive you to try to be someone you’re not.

You are awesome just how God created you. The other guy they are comparing you to is awesome how God created him. When you try to be like him, you are being an imitation of a creation, not being the creation God created. When you’re trying to be someone else, that’s idolatry. We are made in God’s image, and our only pursuit can be the image the designer put in us since before we were born.

One thing I’m not saying is that we shouldn’t try to improve ourselves. But only if that improvement is based on principle and truth, not comparison. If the improvement is to keep up with someone else, or because we are under pressure from people around us to be something we’re not, we shouldn’t do it.

As we shape who we are and the people we lead, we need to build into them the ability to think and appreciate people for who they are. Don’t let your people get caught up in the comparison game. Don’t let them talk negatively about your pastor, don’t let them talk negatively about your subordinates. Teach them to learn to appreciate the good things and find ways they can step in and fill in the perceived gaps.

One final note: with the highly connected world we live in, it’s very easy to see what every other church on the planet is doing. Whether it’s worship styles or songs, programs or ministries, videos, graphics, stage designs or sermons. We need to be careful to be sure that we aren’t comparing what we do to what the rest of the world is doing. God has a plan and design for your church body, just as he as a plan and design for you.

Just as God created you uniquely, he created your church body uniquely. If he wanted us to all be the same and act the same, he would have prescribed it for us. And in the areas we do have such prescriptions, I do think we should strive to live up that prescription. However, just as each of us are unique, he wants your church body to represent him uniquely. 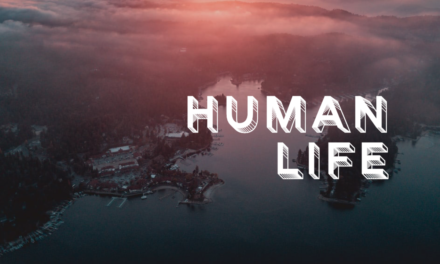 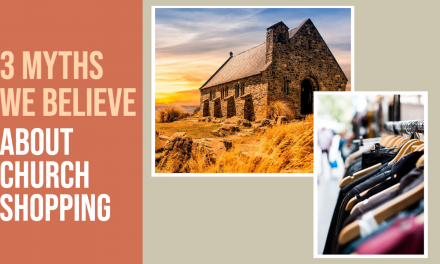 3 Myths We Believe About Church Shopping 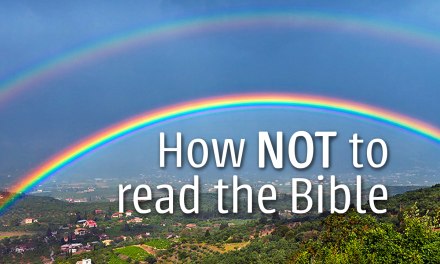