Before you read this: this isn’t an article for parents. As you read it, you might think that’s the case. And while it definitely applies to parenting, it also applies to any loving relationship.

There is a huge delusion our culture has bought into, and it’s absolutely devastating. That delusion is if you love someone, you let them do whatever they want. You don’t say anything to them, even if you see them driving into a mine field – love doesn’t say anything.

This delusion plays into all of our relationships, for instance how we parent. If we really love our kids, we will let them do whatever they want and become whomever they want to be. It also plays into our “romantic” relationships. We see our spouse or the person we love the most doing something that is going to be harmful to them or to their coworkers, and because we love them, we don’t say anything.

“They’ll figure it out” we say, “just give them enough time, and they’ll finally understand.”

Add a couple dozen other bad choices on top of that, and they’ve created a whole lifestyle that’s paradoxical to who they could have been. And now who they become will be greatly affected by this new person they are.

Is this always devastating? No. In fact, I completely believe that God can use these stories for great thing in reaching people for His glory.

But you can’t do that if you just let them do whatever they want.

The same is true for other relationships. You can see all the potential that lies within people around you. You can see the pitfalls too, and if you can steer them toward their strengths, you can help them.

Lest you hear me wrong, I’m not advocating for manipulative and controlling relationships. I don’t think it’s our responsibility to control people around us and to manipulate them into doing what we think they should do.

But, I also don’t think we should sit silently and not offer the insight we have.

What if the most loving thing you can do for a person is confront them? And when did confrontation become such a bad thing?

It’s easy to say we would stop our loved ones from hitting the gas heading into a curve that could send them over a cliff. But, why don’t we do everything we can to stop them from starting down the path that can lead them to the point that they will end up in a car headed for the cliff without you in it to stop them?

“So, what are you saying Writing Man?”

I’m saying we need to love one another enough to sharpen one another. There are several passages in the bible that talk about the effects of teamwork and working together. “As iron sharpens iron, so one man sharpens another.” “A cord of three strands is not easily broken.”

Two are better than one,
because they have a good return for their labor:
If either of them falls down,
one can help the other up.
But pity anyone who falls
and has no one to help them up.

To me, it feels like forcing people to walk alone. If we don’t help people walk this journey, we’re forcing them to walk by themselves. If we don’t love people enough to tell them the hard things, do we really love them?

What we have been taught is love, isn’t love at all. It’s a delusion. Fake love is careful not to hurt someone’s feelings. Fake love goes out of its way not to offend.

But real love, seeks a way to share the truth in a loving way.

“Instead, speaking the truth in love, we will grow to become in every respect the mature body of him who is the head, that is, Christ.” – Eph. 4:15 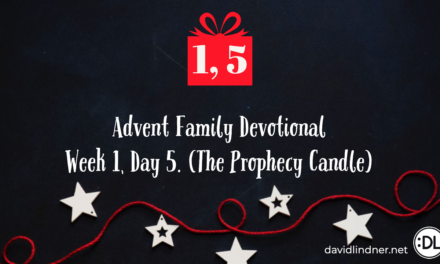 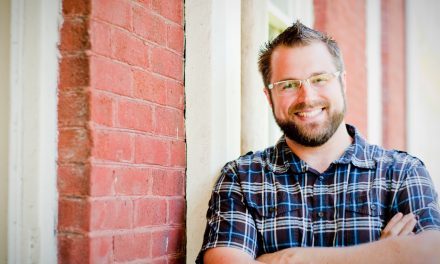