What has Idol taught you this year? 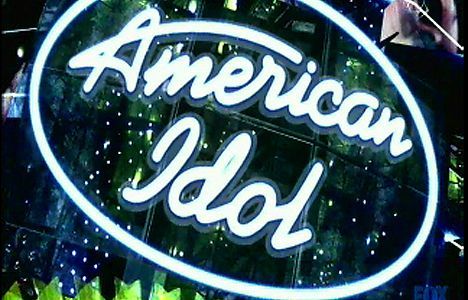 I don’t have any evidence to back this up, but I have a theory. A Senior Pastor once told me that people cling to the music of their youth. In other words, if someone has an emotional connection to a song when they’re young, they’ll likely become attached to that song and to other songs that are in that style and even the style itself. This is one possible answer to why some of the older people you know might cling so tightly to hymns and Gaither choruses.

That’s my theory for what happened this season on American Idol. I’m not convinced that America loved Adam Lambert as much as the judges did. Granted, he is a performer and was able to use the stage, etc., however, the judges pushed him hard all season long. There were very few times that something negative came out of the judges mouths, no matter how ridiculous his rendition of a song was.

Because his voice sounded so much like what all of judges cut their teeth on as performers and producers, they had a stronger emotional connection to Adam than the other contestants and in the process convinced a lot of the impressionable minds in America that he already was the American Idol. As objective as they claim to be, or at least they’re supposed to be, I don’t think that they were able to separate their emotions from their logic (if they even have any). However, if the top 40 is any indication of what America likes to listen to, it’s not KISS or whatever other 80’s rock group Adam could be the lead singer of. (Yes I know a lot of that music is making a comeback, but it’s still no where near the rest of the music in the top 40).

You see, I think America puts up with certain genres of music during American Idol because it’s American Idol. However, once the shows over, I think we all go back to our preferences, which for me would explain why some of the idols have been extremely successful and others have tanked.

It’s something we need to think about. Do we do the same thing? Do we choose music based on what we connect with emotionally or do we pick music based on what we think will connect with our congregations. Sometimes they’re the same, sometimes they’re not. For me, there have been a lot songs that I haven’t connected with that many people in our congregation have, so we do those songs.

Reminder: Why we have a worship ministry – Jesus Christ

Get the Evangelism Monkey off the back of Worship